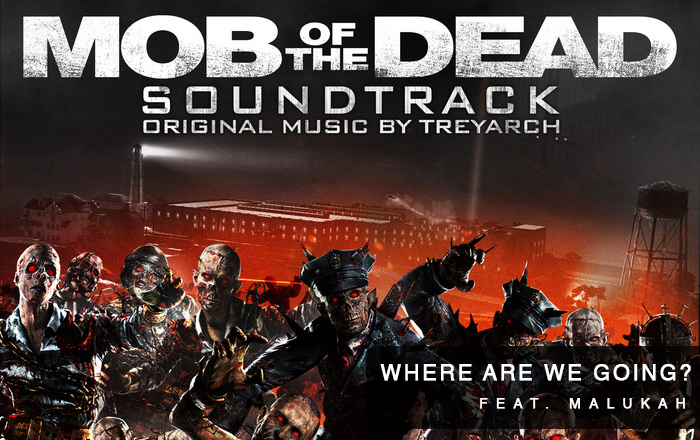 Singing on Call of Duty: Black Ops 2 – Mob of the Dead DLC

I recorded vocals for a song called “Where Are We Going?”, written by Kevin Sherwood and James McCawley, which was used for this official trailer below. The song also appears in the game as an Easter Egg within the Mob of the Dead mode, and is now available on Itunes as part of the official Mob of the Dead soundtrack.

You can also check out a lyrics video on Kevin’s YouTube channel. Many thanks to Kevin and James for inviting me to work on this track! 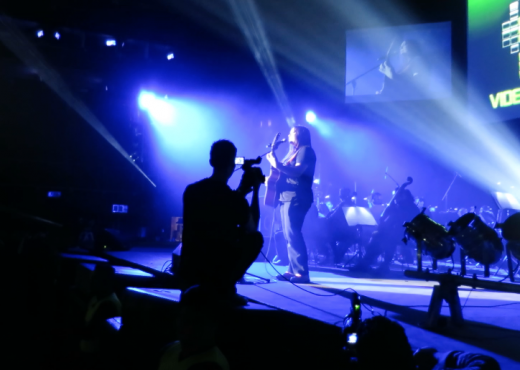 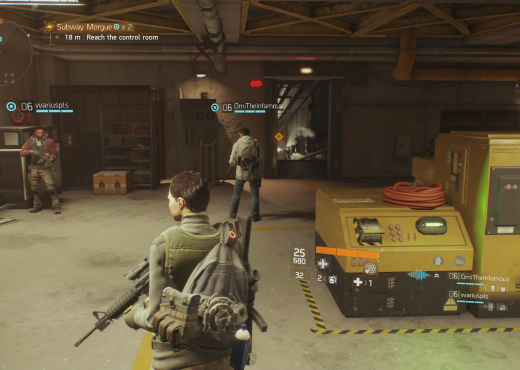