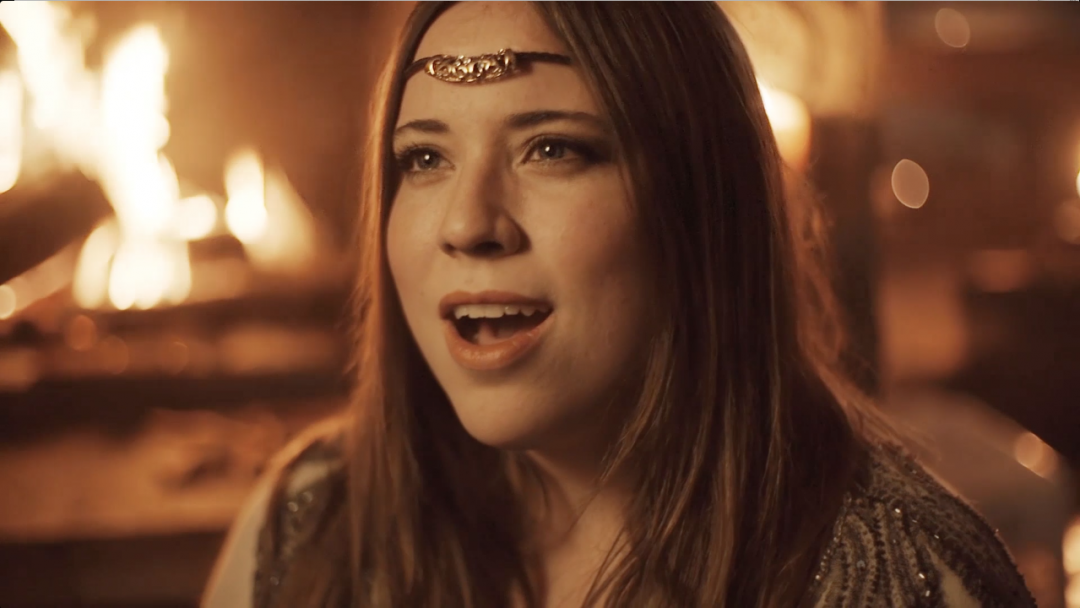 Taylor Davis (who recorded violin on The Banner Saga soundtrack) invited me to film this video featuring some of the music (by Austin Wintory) that we performed on for the game. It’s the first time I’ve ever filmed something outside of my basement. Hahaha! I was so afraid, but it turned out to be a lot of fun thanks to Landon Donoho, who filmed this.

Landon was kind enough to fly down to Monterrrey so we could film my section of the video here. Thor fell madly in love with him. It was hilarious!

I hope you enjoy it! Thank you for watching. 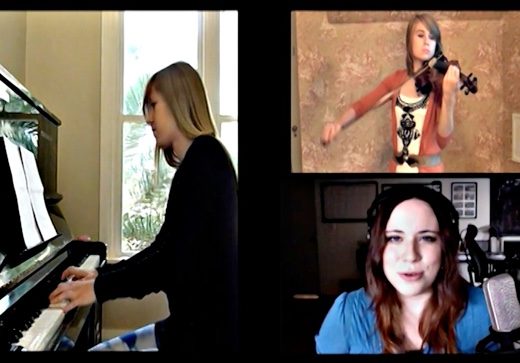 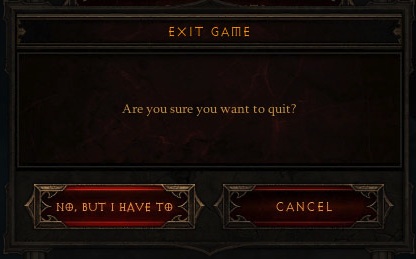 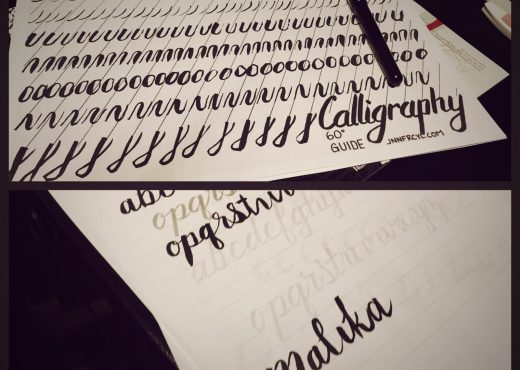