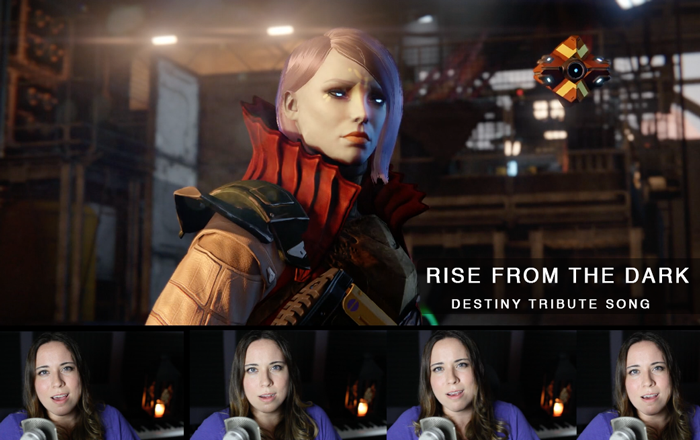 Thank you so much for watching, and for still being here! I’ve been wanting to make a tribute song for Destiny for such a long time, and I’m so happy to finally share it.

The awesome Destiny soundtrack was composed by Marty O’Donnell, Mike Salvatori, C. Paul Johnson, and Paul McCartney. The music from this tribute song is made up from the following fragments of themes from the Destiny OST:

Rise From the Dark
Lyrics by Malukah

Veil of night, frail existence
Dread becomes all I see, all I see
Scattered and faint are the remnants of comfort
But I chase them still…

Look to the light of the stars
Fight cause this isn’t the end…
It’s the start of a storm
That will strike in the glory of hope
As we rise from the dark.

Veil of night, builds resistance
One by one, I find glimmering souls
Marching along as they bravely remind me
That I’m not in this alone.

Look to the light of the stars
Fight cause this isn’t the end
It’s the start of a storm
That will strike in the glory of hope
As we rise from the dark.

In the dark, dark below
Angst and Fear kept calling
Rousing pain, and regret
That we faced over and over
Through the trials, we awoke
Left our demons crawling
Once we learned to embrace
That we’re never gonna change who we were
So we fight for what we’ll become
Raise your light and carry on through this night…

The song is now available in iTunes, Spotify, and other music services. 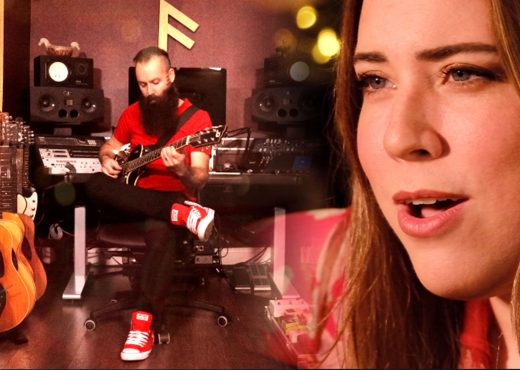 New Cover: The Sound of Silence 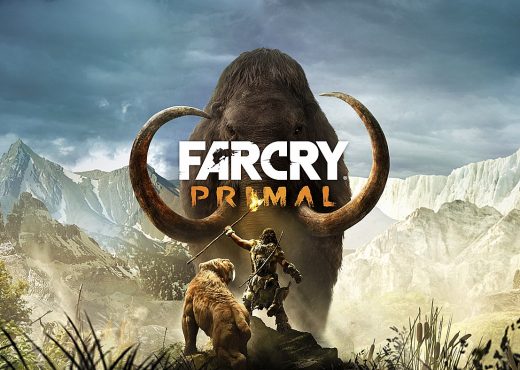