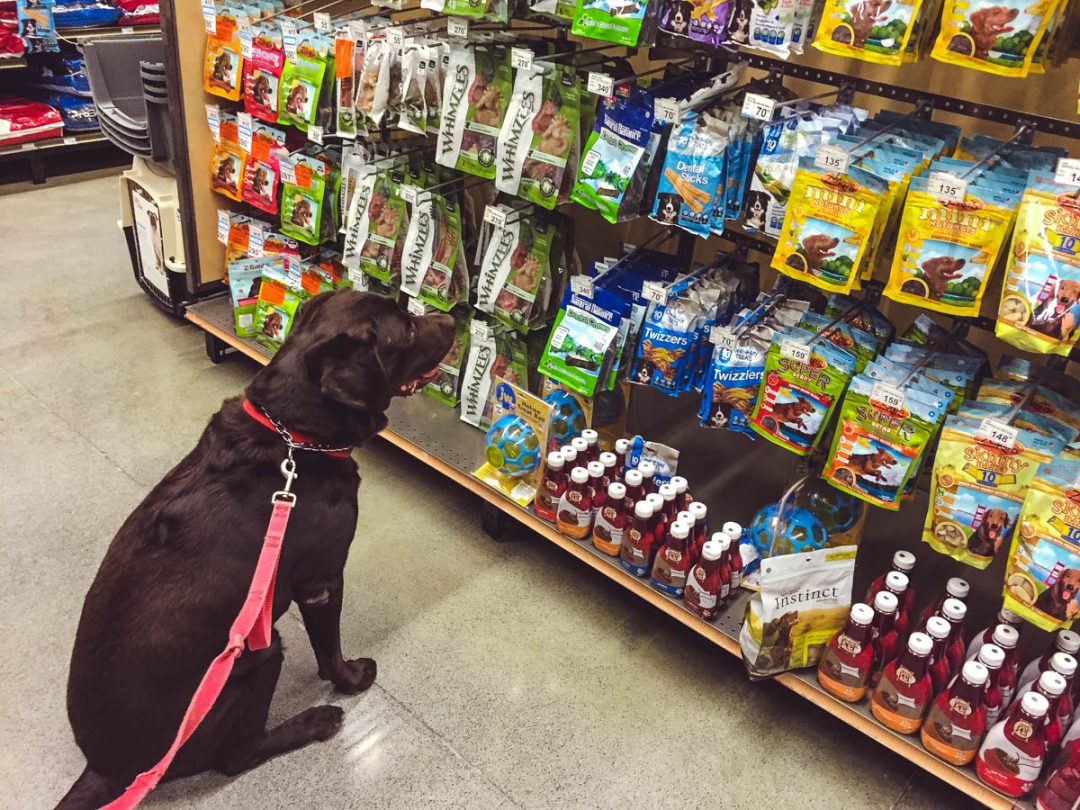 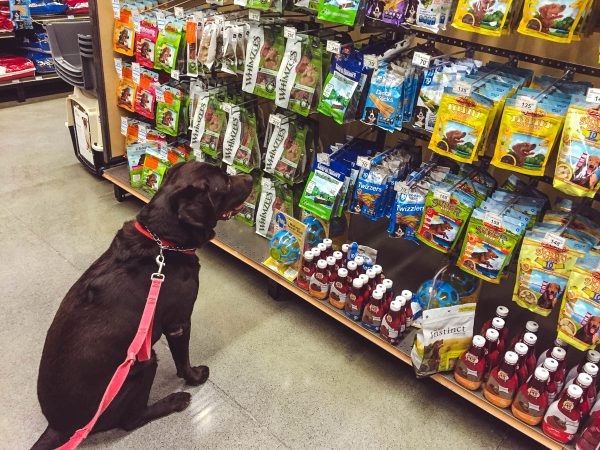 I am so proud of Thor. I took him to PETCO, and he was such a good dog.

PETCO, originally from the US, opened several stores in Monterrey, México about 2 years ago. One of the most surprising aspects of it –for me– is that they welcome dogs in the store. You could actually take your dog shopping there. I’d never heard of a store that allowed that in Mexico!

But, no. He behaved beautifully. He had to smell the entire store before we could go get his treats, but it was fun to see him so amused.

We went at a good hour, too. Right after lunch, so there weren’t many people. I guess a truer test will happen once we go on a busy day.

For now, it was awesome. 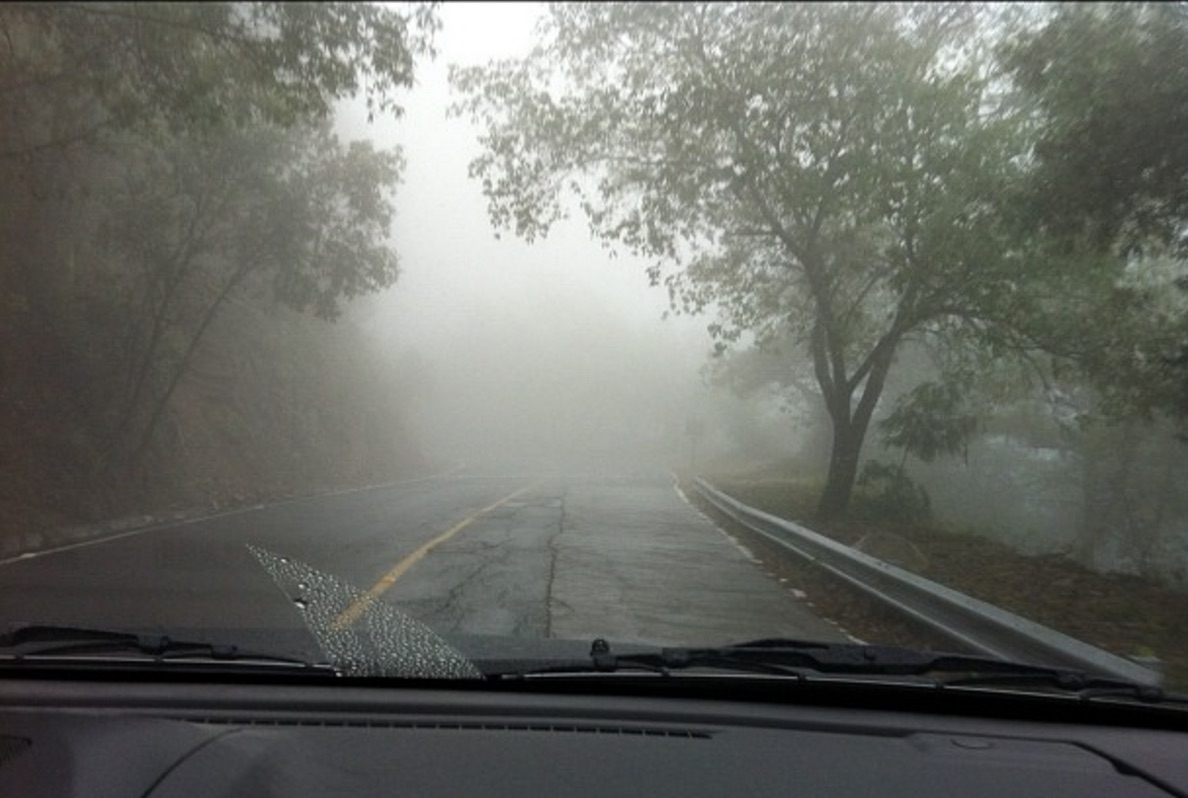 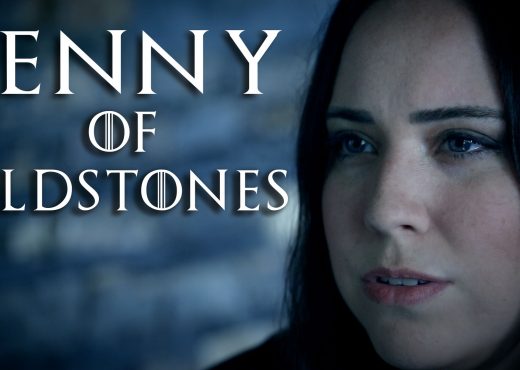 Jenny of Oldstones – Reliving the Past 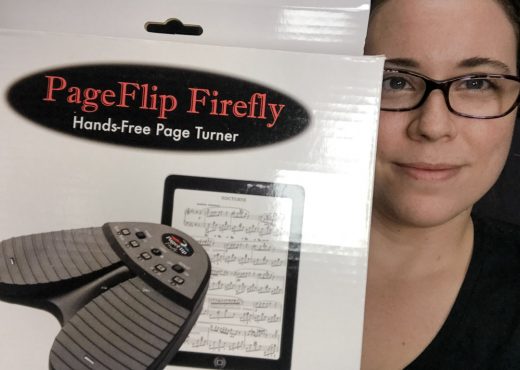 The Perfect Solution to a Nagging Problem