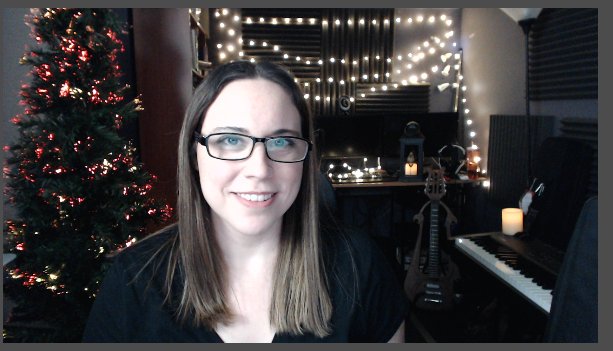 I spent Monday afternoon deciding on a set list for a small 5-song performance I was invited to give at a holiday party. I don’t perform live (in person) very often, but this was an invitation from a great friend, so I was happy to go. It also helped me start preparing for the Twitch Christmas concerts, since even though the lyrics were in Spanish, I still got to practice the music a few times.

Tuesday was the reveal of the Thor Clapping emote created by Nin Reyes. It was awesome! Made me laugh whenever I saw it, especially after defeating a mighty foe… Thor Clapping Emotes raining in the chat. hahahaha!

Since I wasn’t able to start the Skyrim stream as early as I hoped, Thor interrupted in the middle of it, wanting to go poop. The audience was fantastic. They waited while I took him for a walk! hahaha! Here’s the stream in case you missed it.

Wednesday is singing lesson day! My teacher watched a clip of Hallelujah, which I sang live on a stream. I was interested in hearing feedback from him specifically when I am singing alone. During class, I know he immediately corrects me if I’m doing something wrong. At home, I don’t always notice my mistakes.

It turns out, I did fairly well! Haha! There were a few suggestions he made that will definitely help me improve, but overall, I’m continuing to move in the right direction.

Later that afternoon, I took a clip of a performance of Beauty and the Beast and posted it to my main YouTube channel. I have always been so careful with the content I share there… making sure it’s as well done as I can get it to be. The Beauty and the Beast cover was far from perfect, but I still wanted to post it because I’m sick of never allowing myself to share things because they are not polished. As I said in the ESO livestream, I’m rebelling against all my insecurities. I’m done living in the “One day…” No. Today. And the feedback on this video has been lovely, so I’m hoping that over time I can continue to share some more spontaneous Twitch excerpts.

Also, may just applaud my own thumbnail? haha! I ALWAYS struggle with anything design related… And this time, I actually feel good about the result!

I sang at my friend’s party. It was a lovely afternoon, and it was great to get a chance to sing live while standing up and reading chord sheets.

At home, I usually sing sitting down. At the party, singing while standing up and playing guitar… I realized that my voice still hurts a bit. By the end of the concert (which was super short), my voice felt tired and it shouldn’t have… I’m so happy I realized this, because I can now go to my teacher and ask for help when it comes to singing + guitar standing up.

When I got home, I started working on the “Christmas set” for the concerts. My mom lent me a fiber optic tree. It’s looking lovely! 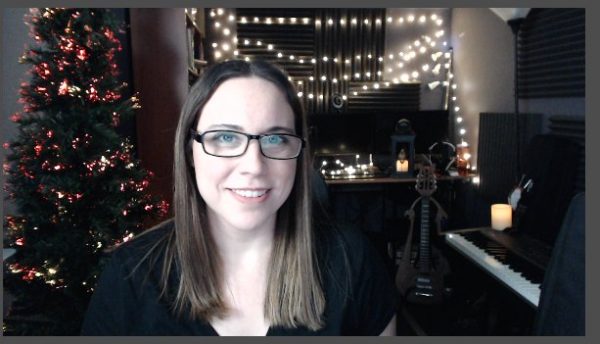 I spent the whole day at a business course I am taking. Before the class even started, I spilled a ton of coffee on my shirt. haha! 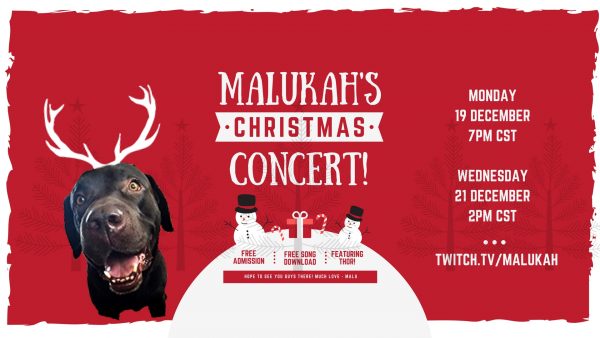 I thought about sharing the setlist beforehand, but part of me wants to keep it a surprise… What do you guys think?

I spent most of Sunday sick, sadly. Some sort of stomach bug, BUT the great thing is, I managed to watch a few more episodes of Westworld since there wasn’t much more I could do! hehe! Loving the show!!!

Thank you so much for reading! Hope you’re having a great week.
Malu 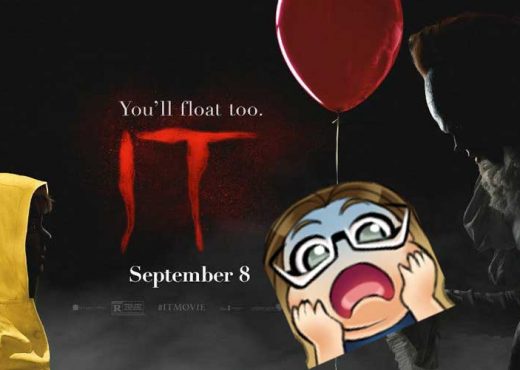 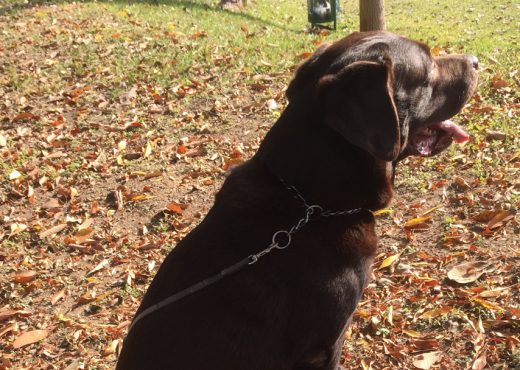 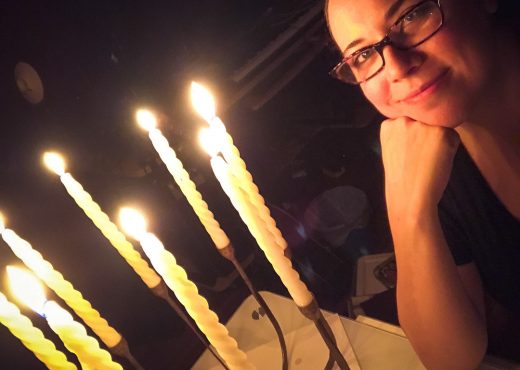