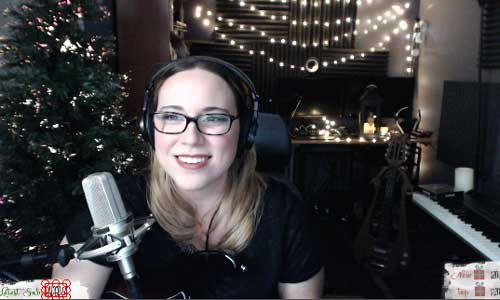 Haha! This past week I was a good Malukah and actually managed to keep a journal for all days, so let’s revisit.

It was an incredible week, overall, for many reasons and in great part due to you guys!

On Monday, the first of two Christmas Concerts took place. It was pure happiness on steroids for me. I think it’s the best I’ve felt all year! Just so hopeful and happy and grateful and all good things. It was great that you guys suggested here (in the last recap) that I keep the set list a surprise. It worked out super well! It was awesome to start singing a song and see the live responses in the chat the moment they identified it! Oh, and also super cool that you enjoyed the newly extended version version of The Dragonborn Comes! We voted, and this will be one of the first projects of 2017! Recording an “official” version of it for my YouTube channel.

Tuesday morning, still feeling like I was floating in happiness clouds, I went to my favorite cafe with my laptop to do some online work. For the longest time, I’d been debating on whether to open a Patreon account or not, but I have always felt strange about it. Technically, I have a roof over my head, we have enough money for bills, we have food and treats for Thor… So, it feels weird to ask for money. Yet, every week or two, I’m get a message asking if I’m on there.

Now that I’m feeling more confident and more determined to create fearlessly, I decided to go for it. Again, one of those things where I’m tired of saying “One day…” No. TODAY. hahaha!

I fumbled over the text and in the end chickened out. hahaha! I didn’t know what to write! (update: I have since published the Patreon profile, but it still has no text. hahahaha! Baby steps. I figured, if it ends up continuing to be uncomfortable to ask for help, I’ll remove it. But, I have to try things. I can’t make decisions based on conjectures.)

Wednesday morning, at my singing lesson with Oziel, we went over the first verse of Silent Night in German. Oziel has a lot of experience performing opera in many languages, so helped me try to get the pronunciation as close as possible in one morning. Hehe. 😀

Later that day, we celebrated Christmas Concert #2! I’m so glad the 2pm schedule made it more accessible for some of you guys! Wooo! And it was awesome that the verse I sang in German was successfully identified as being in German. hahaha!

It was an extra treat that Oziel was able to be there! He even made a Twitch account to be able to chat! I was so happy to see him there, interacting with all of you, and I can’t wait for January so we can continue with lessons.

I loved these concert experiences so much that they will become a regular feature of 2017!

Hahahaha! I’m reading my journal and all I wrote for Thursday is how badly I wanted to go buy Hershey’s Kisses. hahaha! The thing about eating healthy, once you get in the groove, you stop craving sugar. But, with the holidays, I fell off the wagon a bit and it became all I could think about. I’m happy to report that instead of buying Kisses, I made myself a cup of tea and moved on. Writing can really help tone down food anxiety. 🙂

I spent most of Friday afternoon working on an arrangement of Silent Night. It’s a reworked version of a recording I made at the end of 2014, right when my voice was at its worst. So, I never made a video for it. I wanted to see if I could release it this year. I recorded all vocals so the only thing left to do was mix it… but… 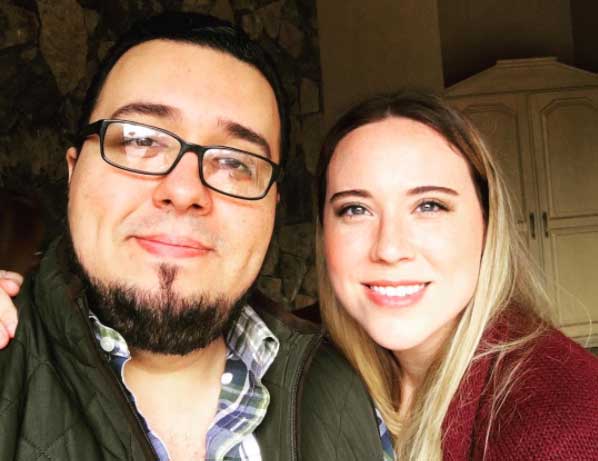 Christmas happened. It was a such a great day. We celebrated at my parents’ house with a Christmas lunch with my whole family. You know how as you grow older, you start noticing how some years are better than others? When it comes to circumstances, family, health and just in general? Well, this Christmas gathering was a beautiful one. I’m thankful for many conversations and jokes and sharing memories.

Once we got home that evening, I wanted to mix Silent Night and also export the live songs from the Concerts to post them free on Bandcamp, but I’m afraid I was in a food comma. Hahaha! I decided to take a nap and tackle those things later that night… except… fireworks happened. And Thor doesn’t like them. He ran into my studio and put his paw on my lap, his eyes big and worried. I turned off the computer, and took Thor to the quietest room in the house. Played some New Age music over speakers and just sat there with him until the fireworks ended. 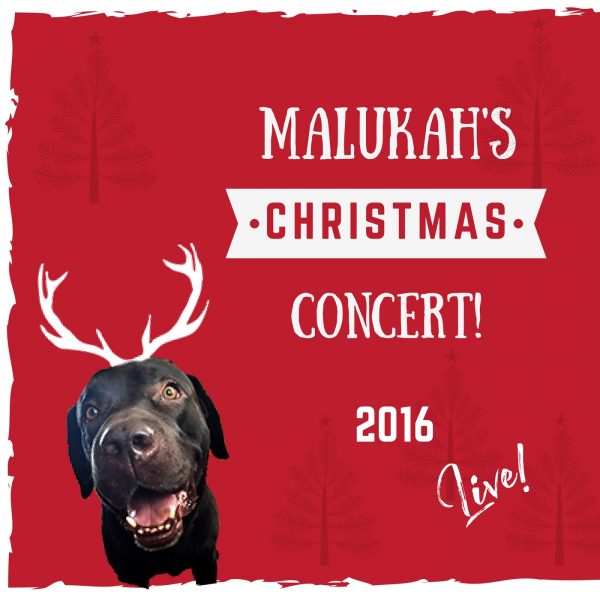 On Sunday, I finally managed to upload the free Christmas Album to Bandcamp. I proceeded to open the Silent Night session to mix it, and this happened: 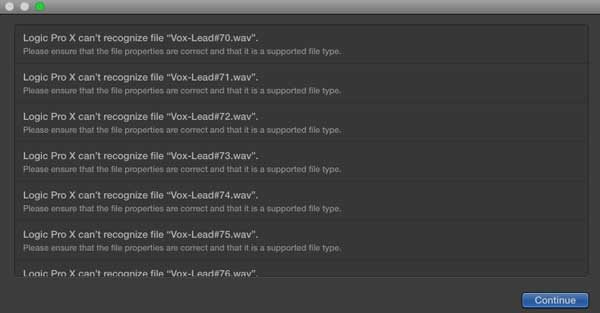 The session file somehow got corrupted! I took this as a sign to let Silent Night go and just enjoy the day. Hahaha! I will save the arrangement for the formal Christmas album next year.

I spent the afternoon drinking hot chocolate and learning how to use the Christmas gifts I got. More about that soon!

Thank you so much for reading! I still can’t believe the year is almost over. But, 2017, let’s do this! 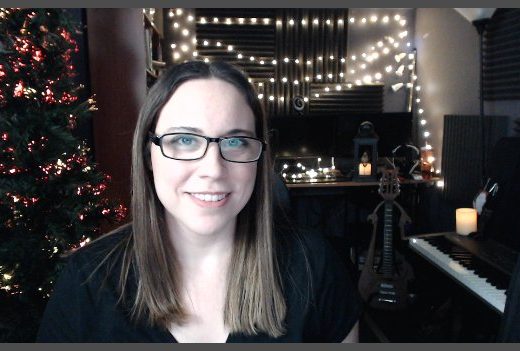 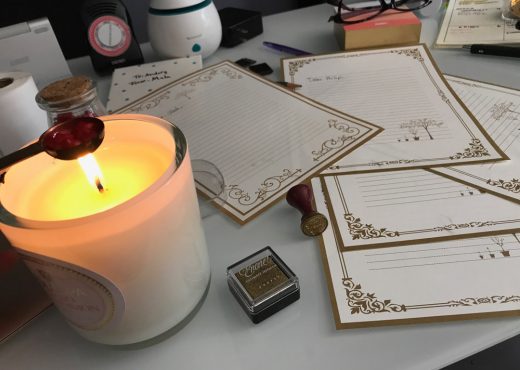 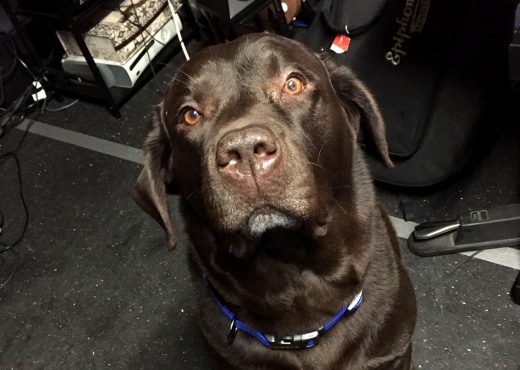