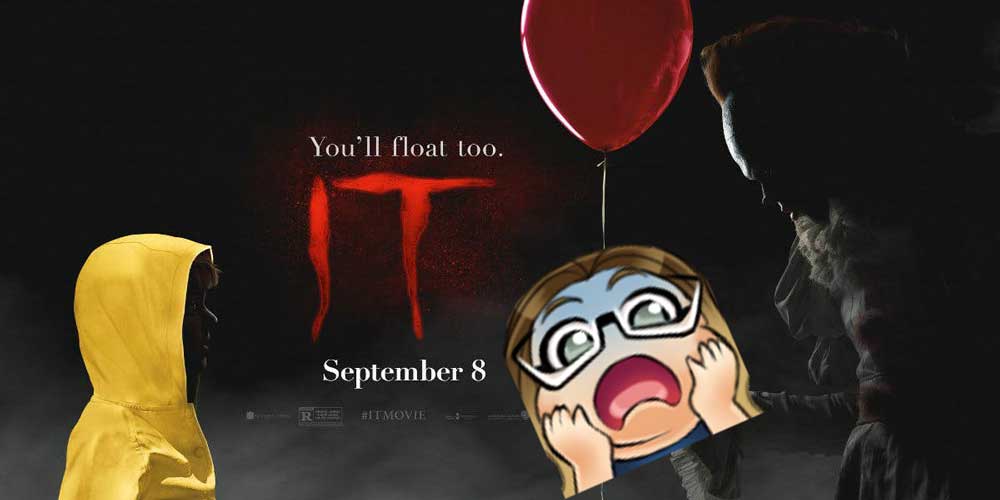 On Monday, we had the very first Patreon-Exclusive “Office Hours Livestream.” I spent a couple of hours recording a song called “Running From, Running From”. This way of streaming turned out to be better than I expected! Thanks to those of you that were able to stop by! It’s fun to share the behind the scenes process with you! 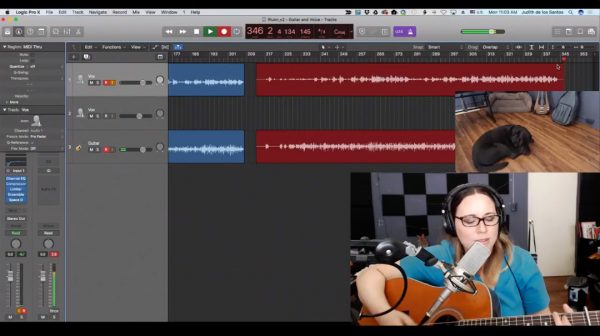 We finished Life is Strange on Twitch that afternoon and I was speechless. I remember things from the game as if I truly lived them. I may have been watching animated characters, but the emotions they evoke are real. What a cool, cool game.

After the stream, I was finally able to see the doctor that has helped me with back issues in the past. He was able to correctly diagnose my issue and set me up with a new rehab routine. I feel I’m improving, and not just for a few hours after each session.

A good thing about having to stick to piano streams this week was that each time I play, I feel more at ease at the piano. I hadn’t played this much piano since college! Haha!

For posterity, I just want to make a note that I performed Reignite with googly eyes… Don’t look at me weird… it was the chat. They are the ones with the weird ideas. 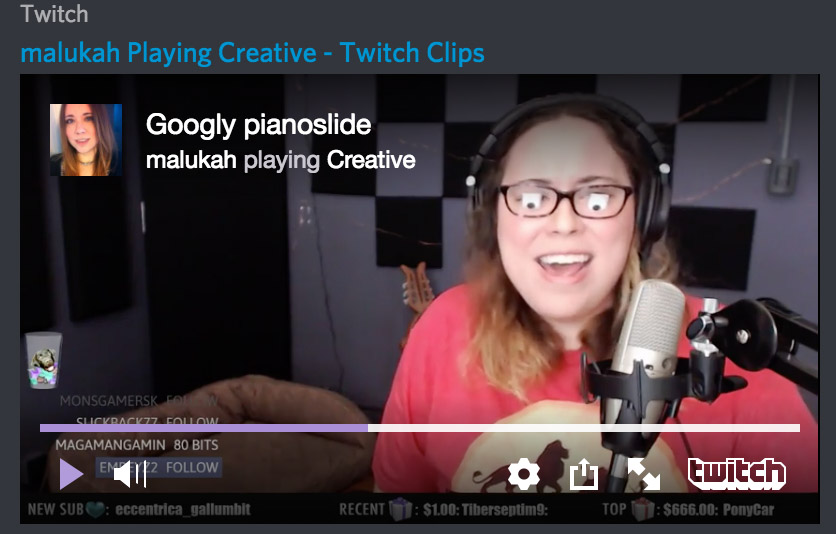 On Friday, I went to get X-Rays. The doctor wanted to be 100% sure that my hand numbness issues are not more serious than he believes them to be. I shared a pic on Twitter because X-Rays are so cool, and then I was all embarrassed when somebody asked… “But, what are those bottle caps in the picture?”… 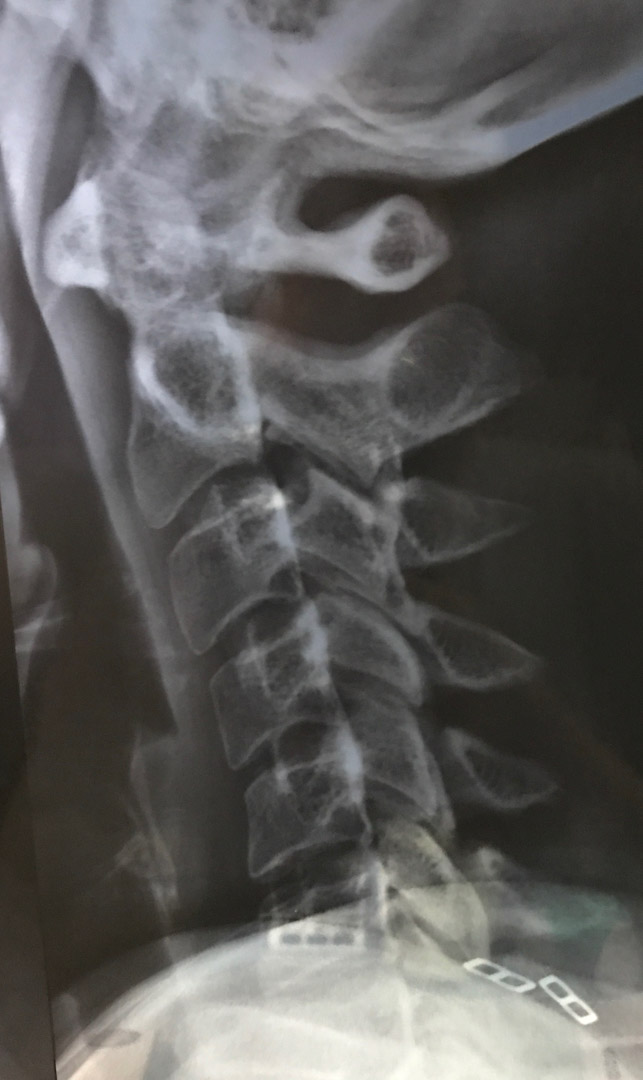 It’s my bra. Hee hee! People could see my braaaaaaa. NOOOOOOOOOO. Hide me.

Saturday was epic because I got to take Thor to Petco to buy him a new toy! I received a donation on Twitch from tremblizzi with specific instructions that the money was for a new toy for Thor. ;P I followed instructions.

Then in the evening…. we went to see IT. I had been waiting for this movie since I heard of the remake. Such a monumental part of my childhood. I really enjoyed it! Afterwards, Omi and I talked about how it didn’t feel as scary as before. I guess as we grow up, we learn there are scarier things than a clown with bad teeth. Haha! The cast was great, and I loved the sense of humor of the script. Can’t wait for Chapter 2.

Sunday was barbecue day! Woooo! It was nice to just sit out in the yard, preparing the food, sharing a meal, and feeding Thor some scraps because he was very patient and respectful during the whole ordeal. I think I made enough veggies for an entire army. 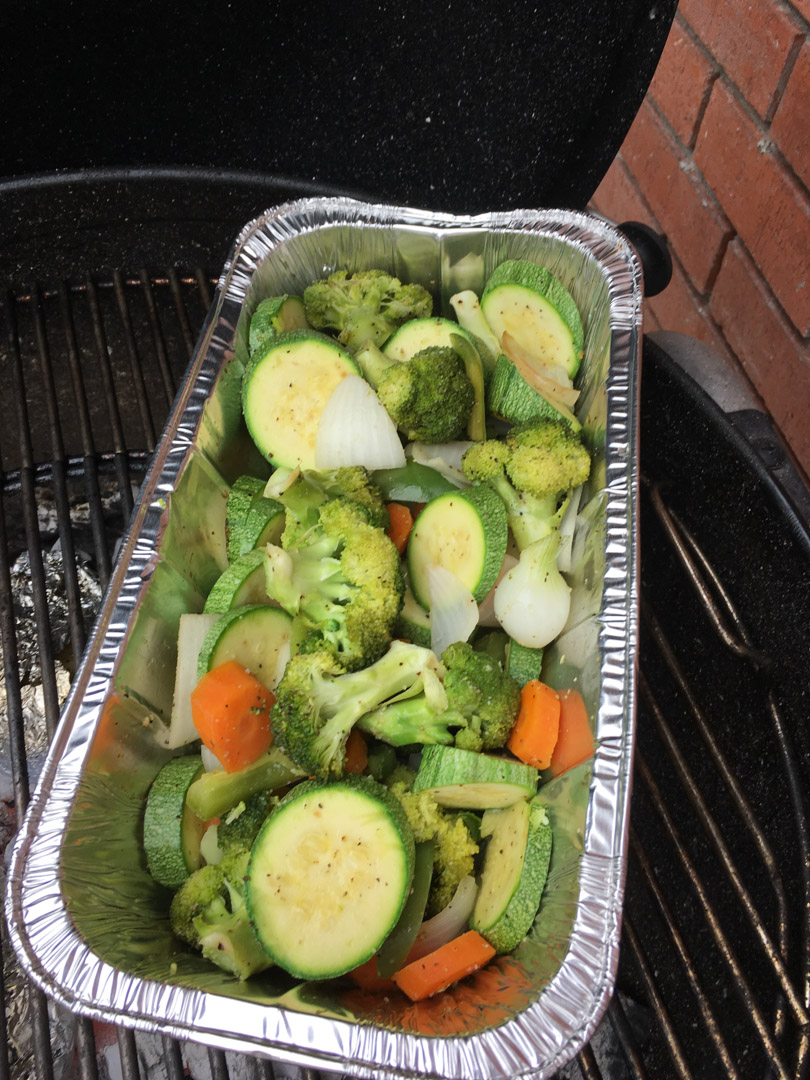 Sunday evening was dedicated to the pending Twitch sub songs. If you are subscribed, be sure to check out the Reverb Empire section so you can download them!

Aaaaand. Oh. This. A major thing. I discovered this suuuuper beautiful kind of fountain pen ink. Check it out… IT CHANGES COLOR. Iiiiiit friggin’ changes coloooor. I will purchase this immediately. 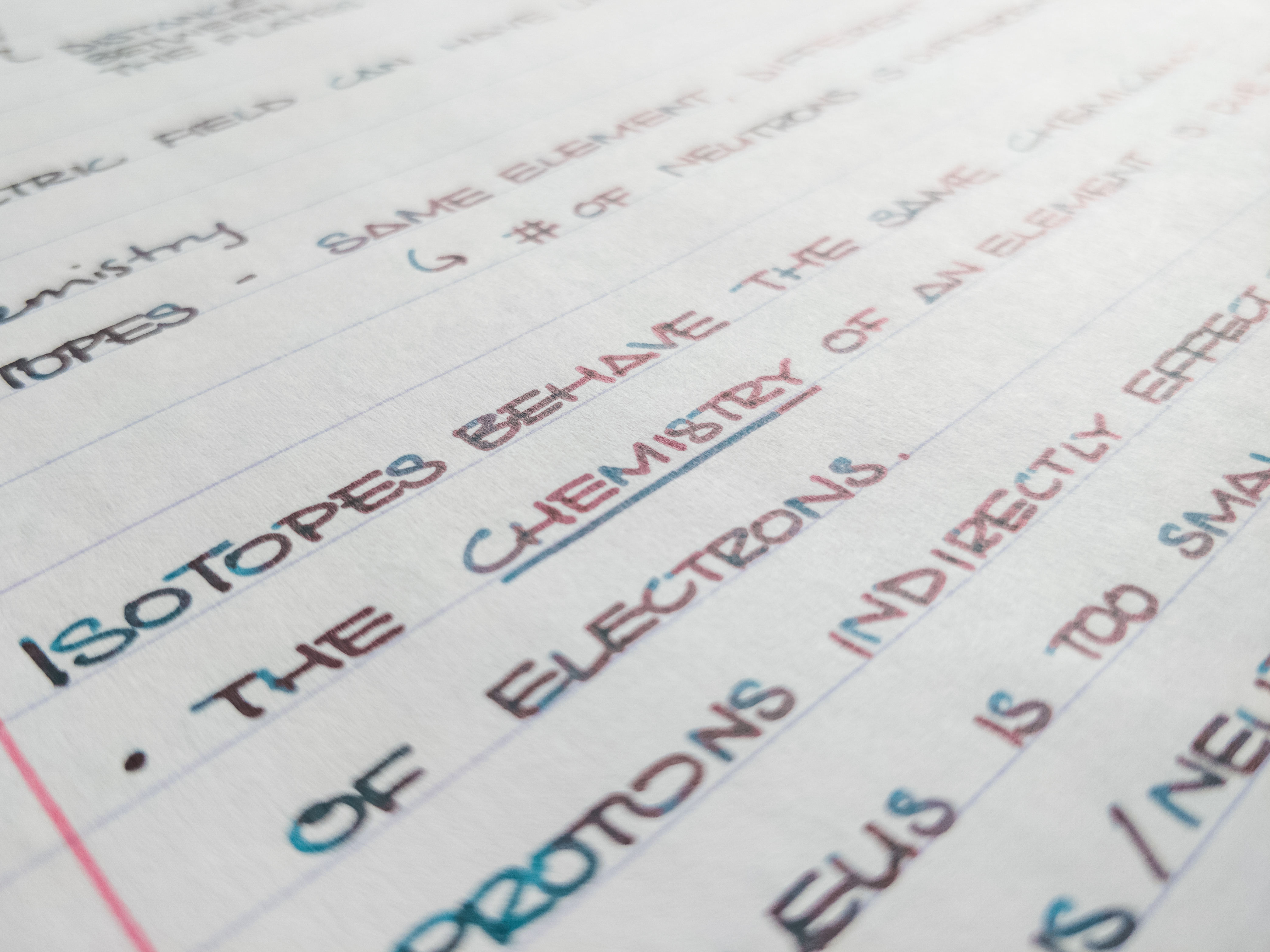 Thank you so much for reading!

Have a fantastic new week!
Malu 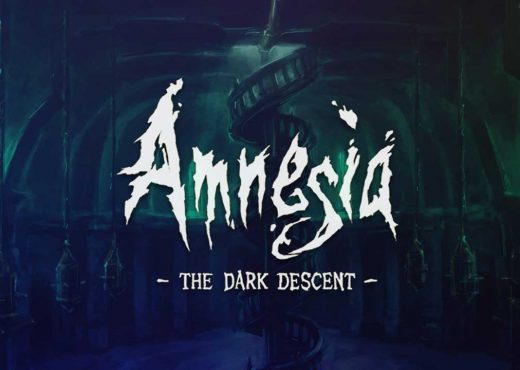 Well, This was Unexpected 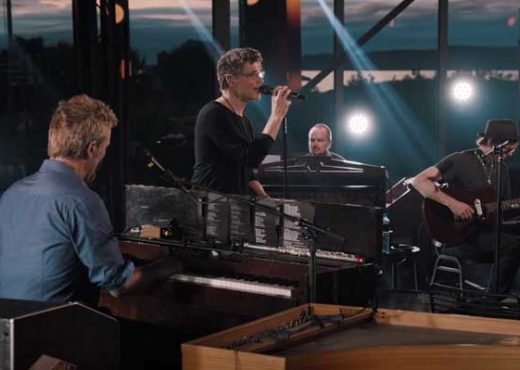 Take On Me – MTV Unplugged 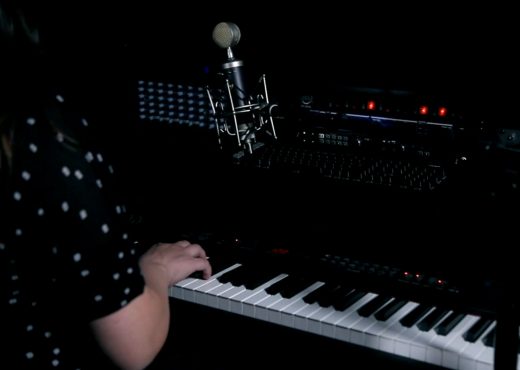