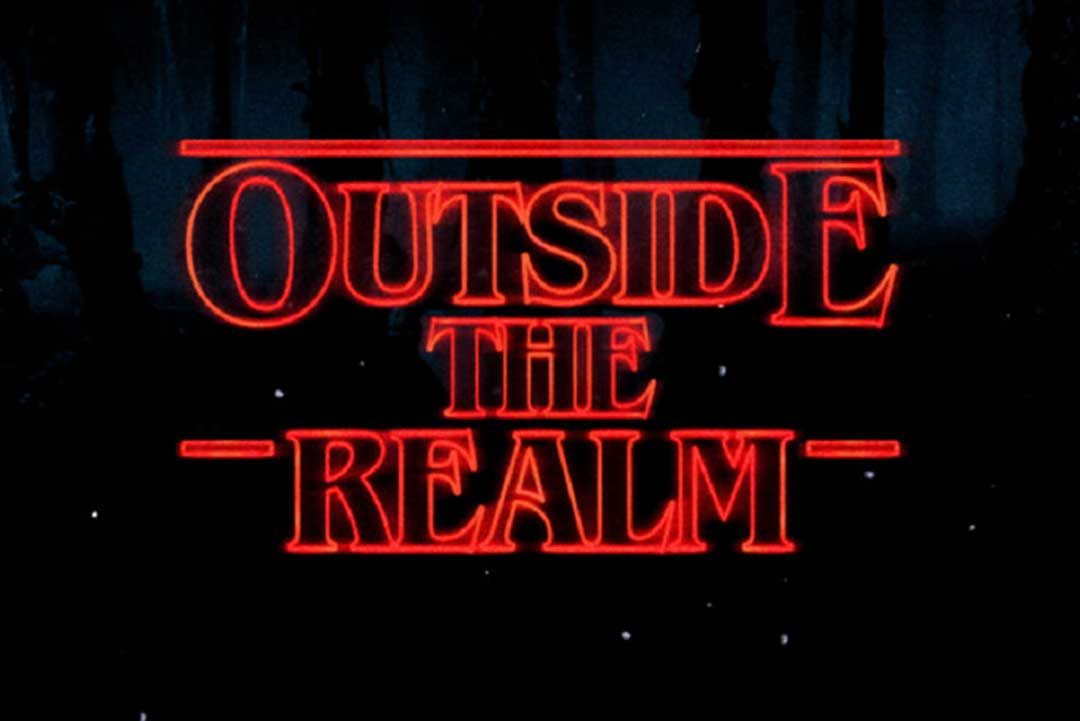 Update: A write-up by PC Gamer.

A track by my friend, Big Giant Circles (aka Jimmy), was featured in two episodes of the Netflix series Stranger Things Season 2!

The song, called Outside the Realm, was composed and produced by Jimmy for a game released a few years ago called There Came an Echo.

It features singer/actress Ashly Burch and myself on vocals. You can check it out below. What a super cool “reappearance” of this beautiful music!

If you watch the series, it appears on Episodes 2 and 7.

Thank you, Jimmy, for somehow helping me be a part of a show I love. hahaha! 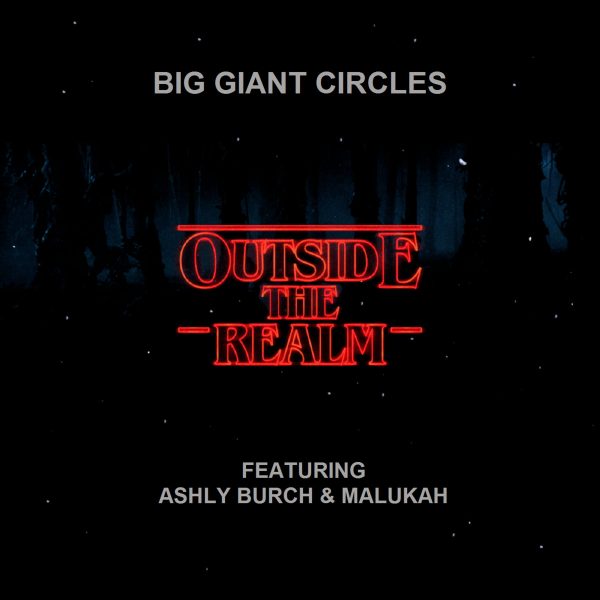 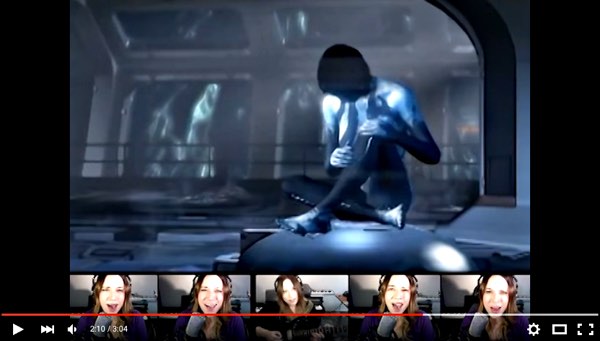 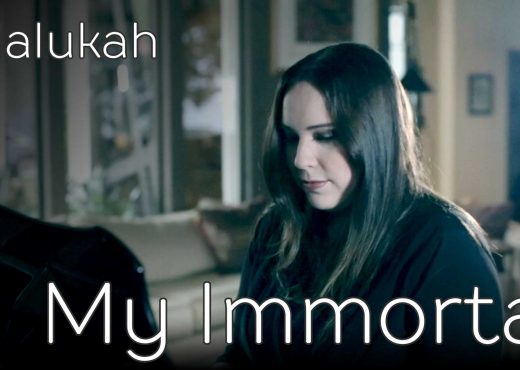 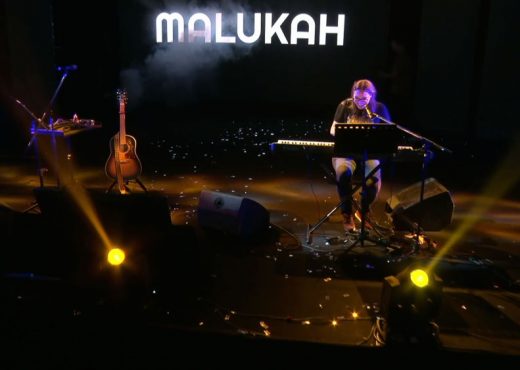