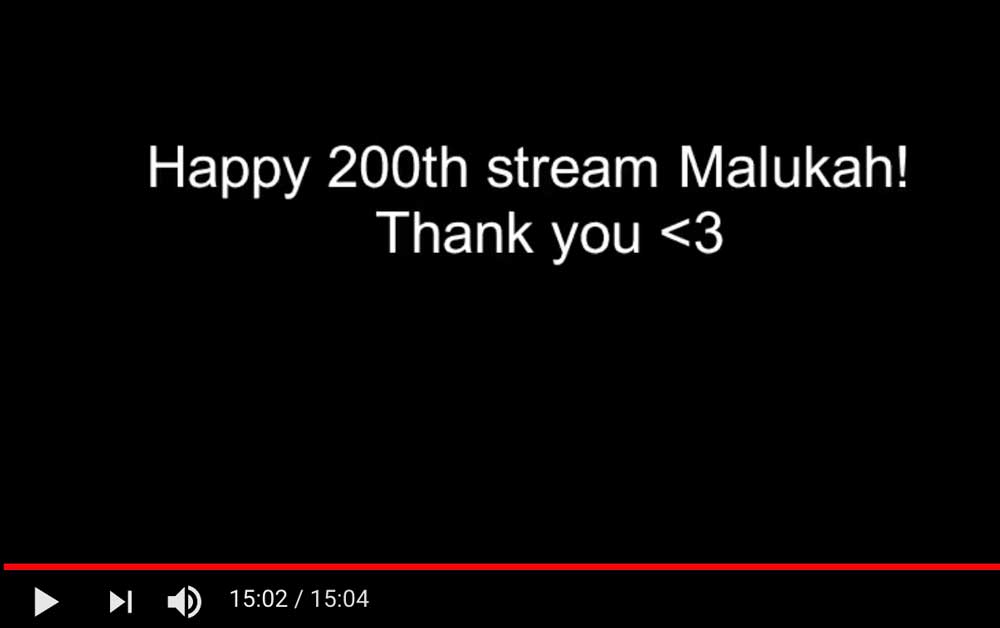 Yesterday, March 1st, 2018, was the 200th stream anniversary of the Reverb Empire on Twitch.

I was first surprised by a hilarious raining of cheers! Hehehe! We then moved on to play some Alien: Isolation.

Some time later, I was told by ChandaPanda and Nemo to open a link. I did… and holy cow. What an incredible gift. A video where folks from the Empire translated Thor’s song into different languages and recorded their versions.

Hearing all their voices, the beauty of each different language, and seeing videos of Thor when he was healthier… it was an incredibly moving experience. A highlight of 2018, for sure.

You have no idea how much this meant to me. Especially at this time. The clips reminded me that I’ve done my best to give Thor a good life. <3 He has brought me so much joy. 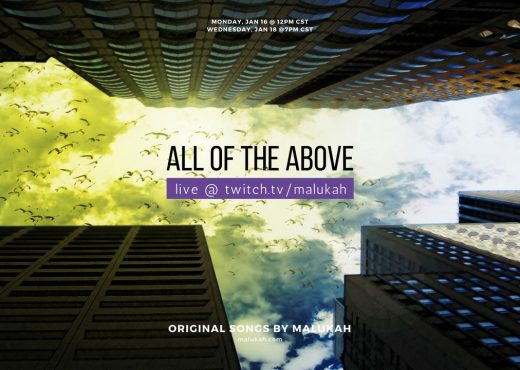 All of the Above – LIVE! 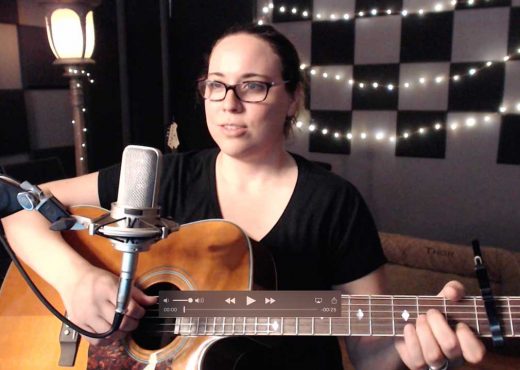