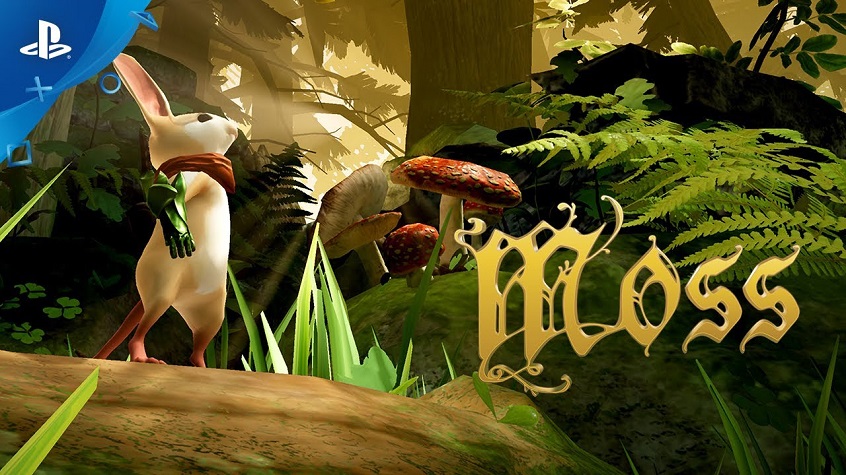 Singing on the VR game Moss

Polyarc Games’ new VR game called Moss features music by composer Jason Graves (Far Cry Primal, Dead Space, Until Dawn). I had the incredible opportunity to work with him again and recorded vocals for a song from the soundtrack called “Home to Me”.

Here’s the launch trailer for the game which features the song!

You can preview Home to Me and 2 additional tracks from the Moss OST on Polyarc’s Soundcloud.

Working with Jason is magical. I’ve always been a fan of his scores. And Moss was a nice change from this other time we worked together…

Aaaand, if you fancy watching a video of me playing Far Cry Primal, here you go. Hehe.

Thanks for reading,
Malu 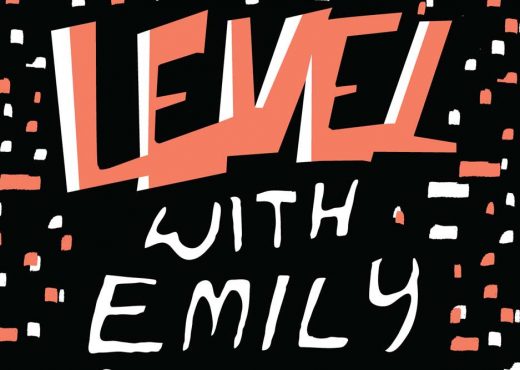 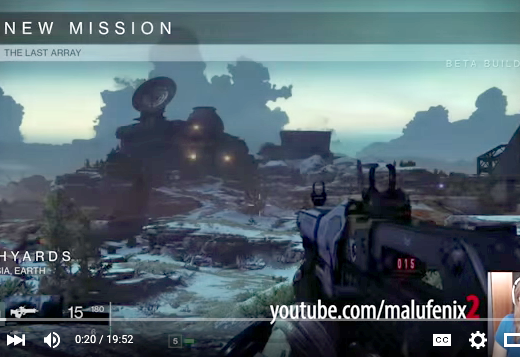