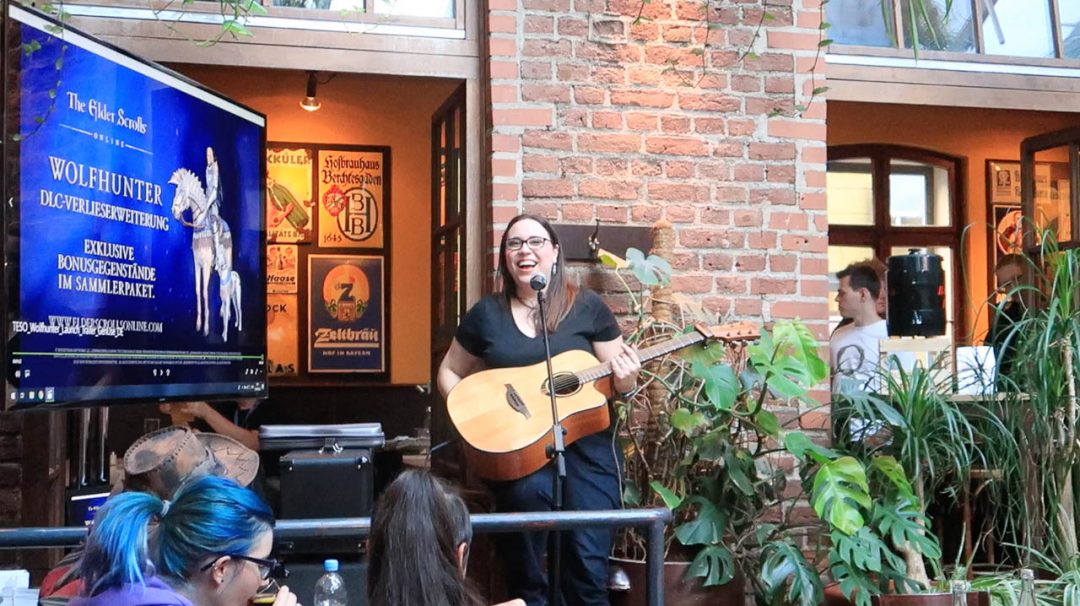 Performing at the ESO Tavern 2018 Event

Zenimax Online Studios was hosting an event off-site during the convention, the ESO Tavern. I was invited to perform a few songs. It was so much fun! 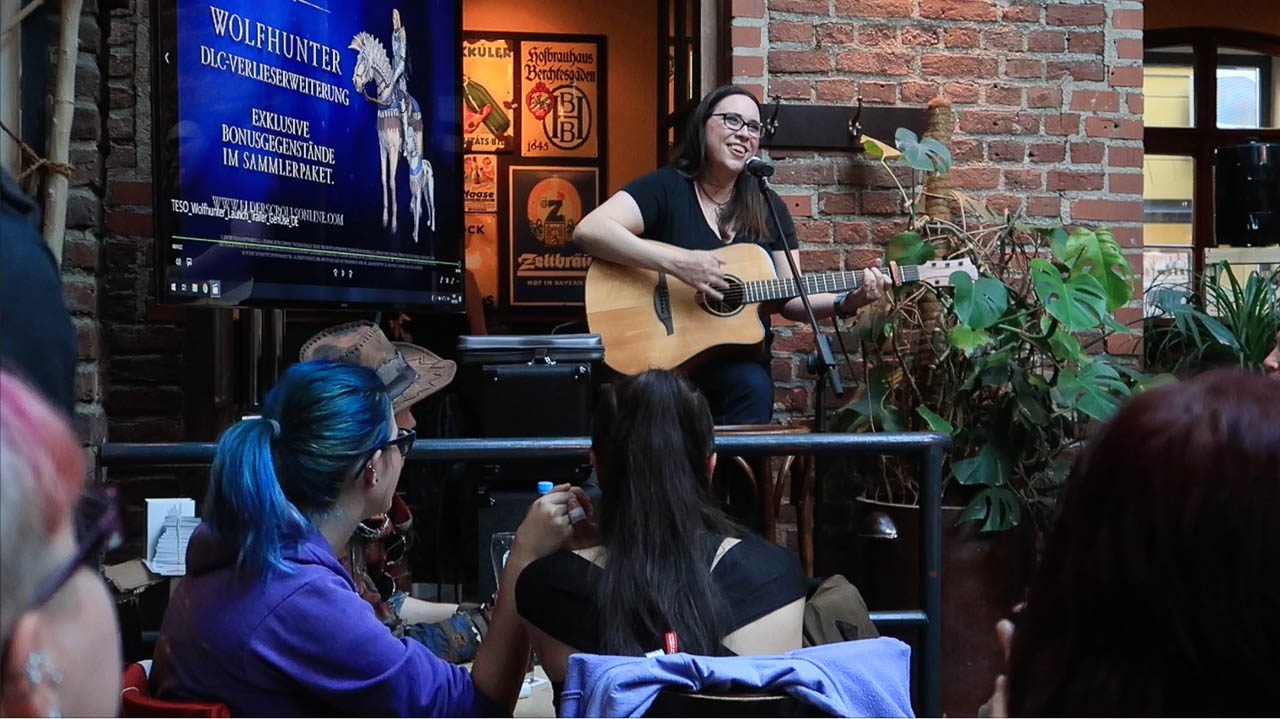 First of all, the folks from ZoS are fantastic. Incredibly sweet and welcoming. It was lovely to see them. 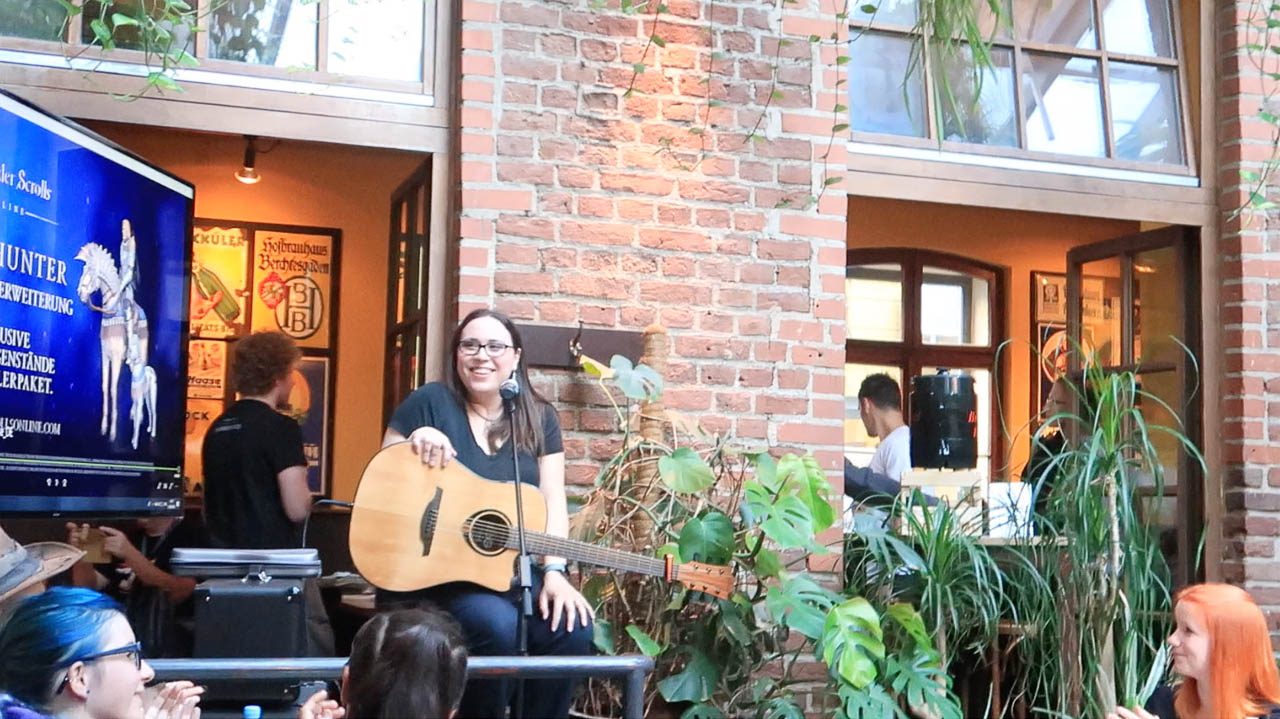 It made me happy to see the close connection between ESO and it’s community. 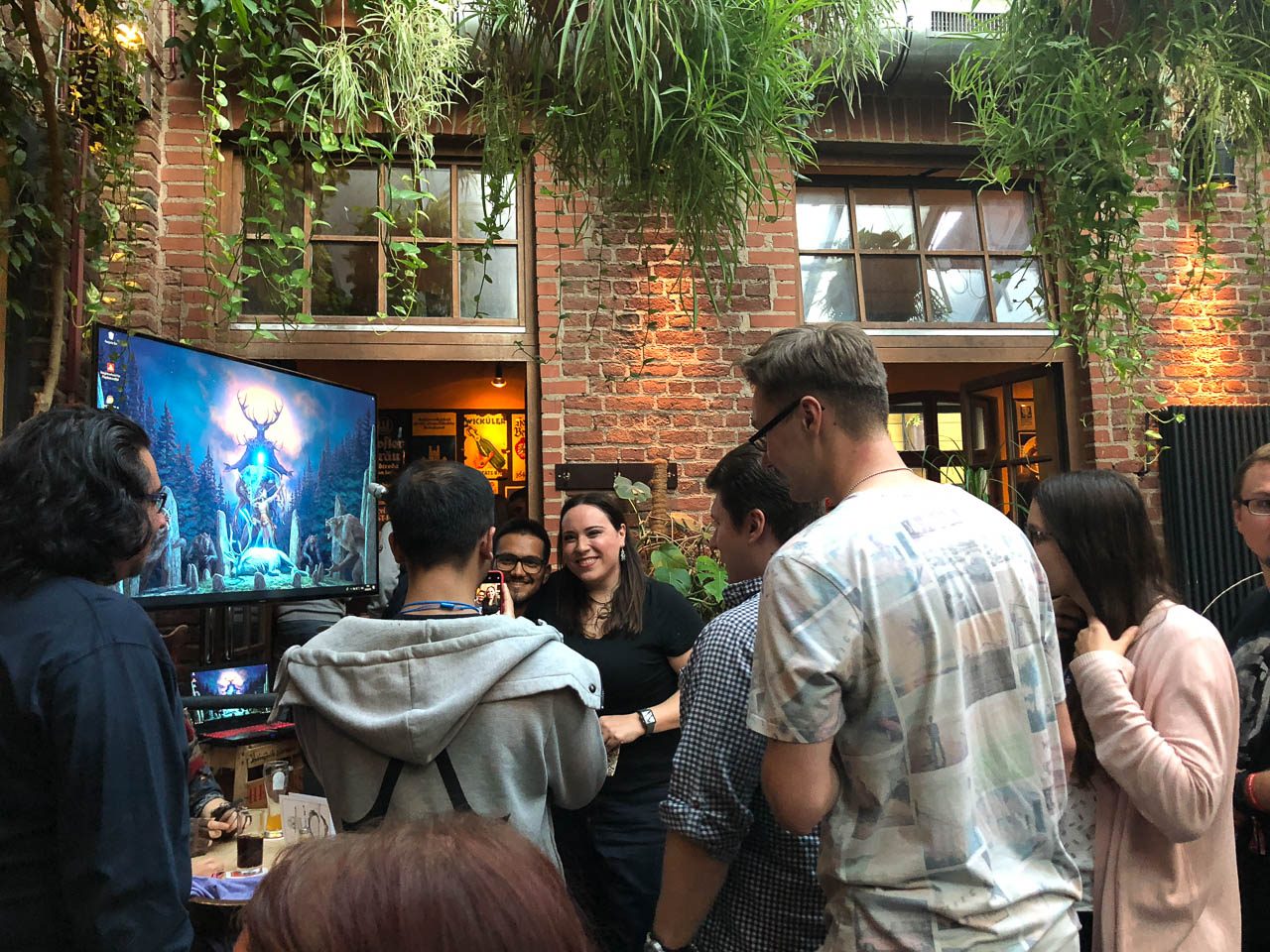 Photo by @drKeyP (Thank you!)

And I felt overwhelmed all over again by the fact that I got to compose music for this game.

Someone pinch me. haha!

Here’s a livestream video of the performance if you’d like to watch! I’ll be uploading the videos we took soon, too.

Thank you Kai, Matt, and the rest of the crew for letting me sing. 🙂 And thanks to those of you that were able to be there! Having a full table of Reverbians made me feel like I had backup. 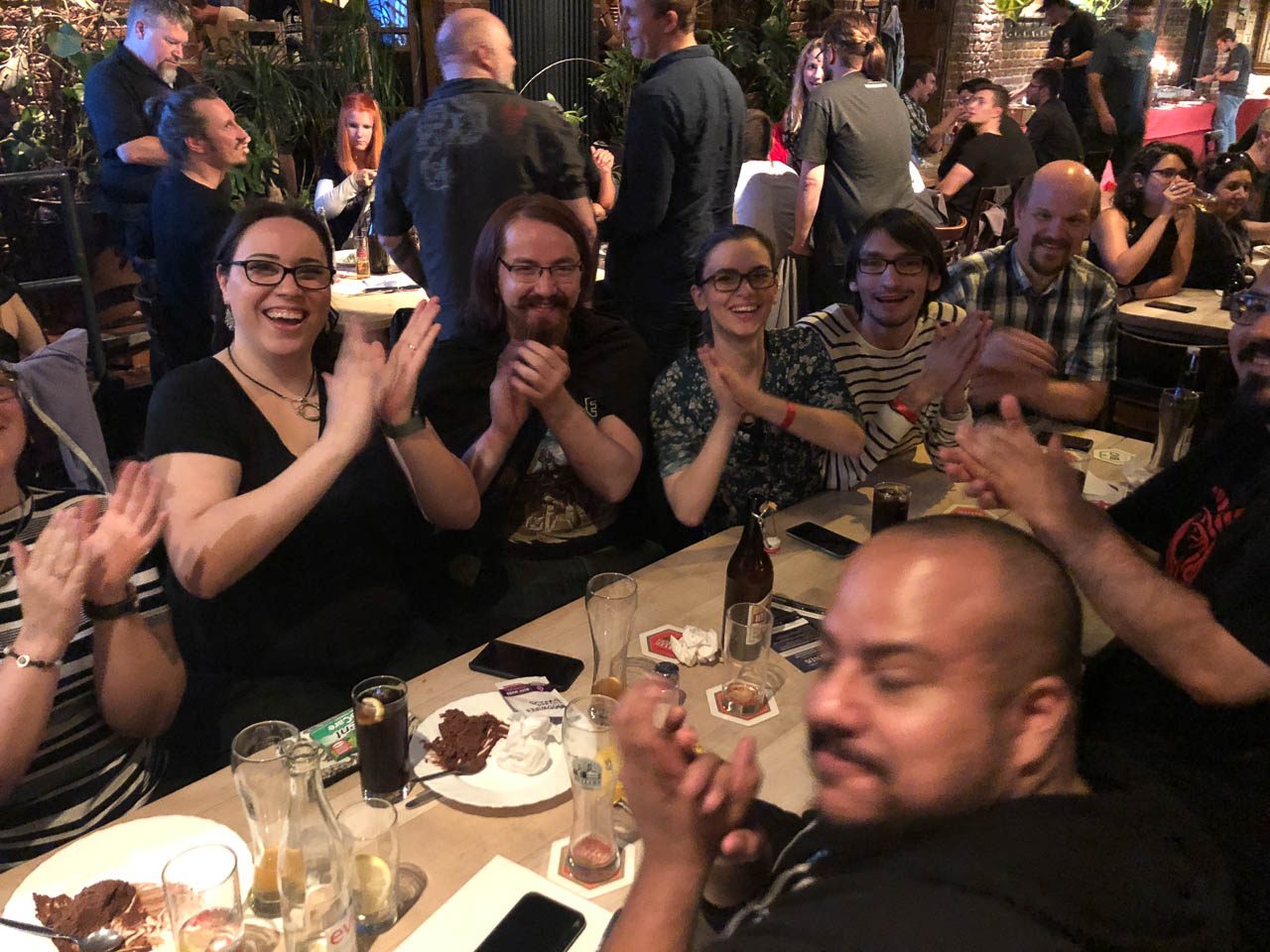 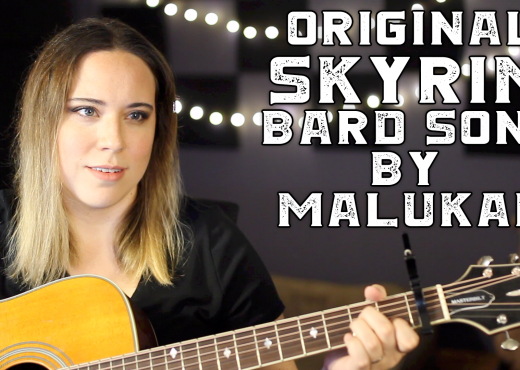 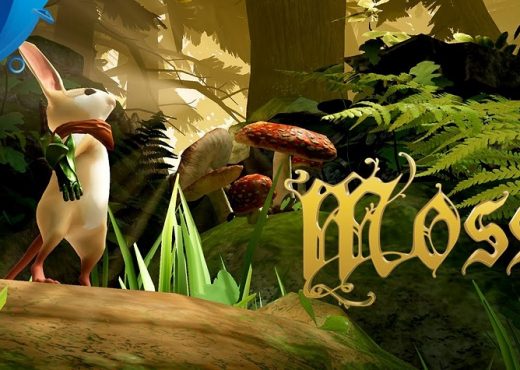 Singing on the VR game Moss