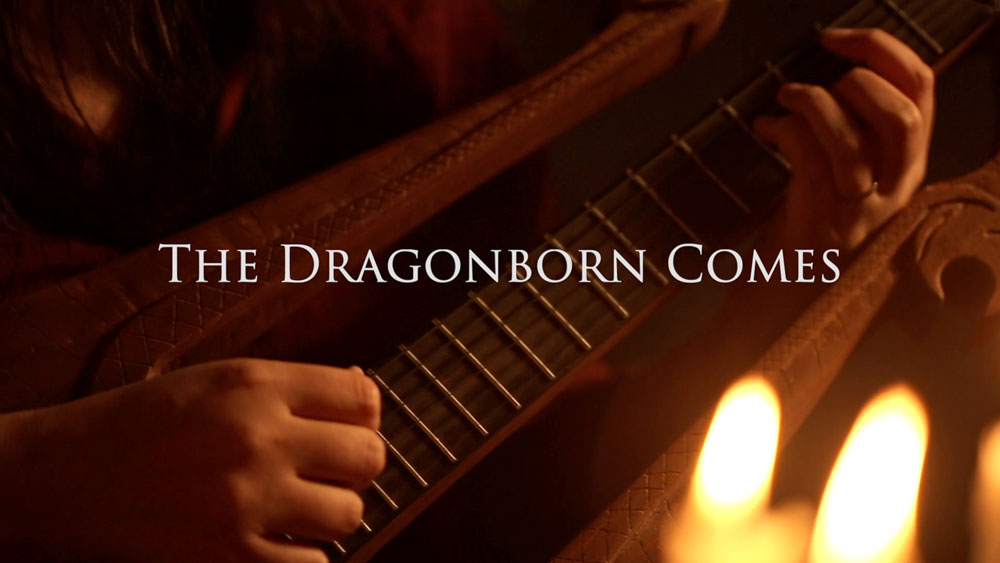 I posted a new version of The Dragonborn Comes video on March 31, which was the 25th Anniversary of the Elder Scrolls franchise. I’m so happy with how it turned out!

The original version of this cover, which I posted in November 2011, opened several doors that allowed me to grow as a musician and person. Leading to actually getting to work on some music for The Elder Scrolls Online… Never in my life did I imagine that would happen!

This new video, shot by 24milímetros, was a fun way to celebrate and pay tribute to the Elder Scrolls universe.

Hope you like it! Thanks for watching.
Hugs,
Malu 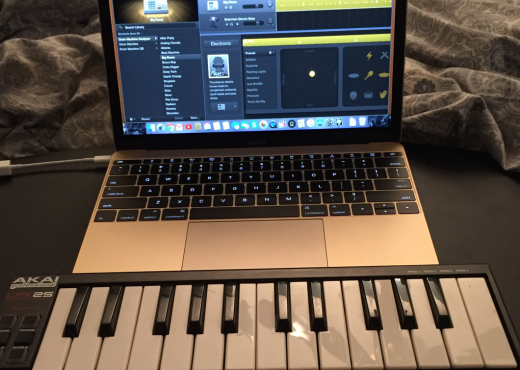 Hoping Simpler Will Be Better 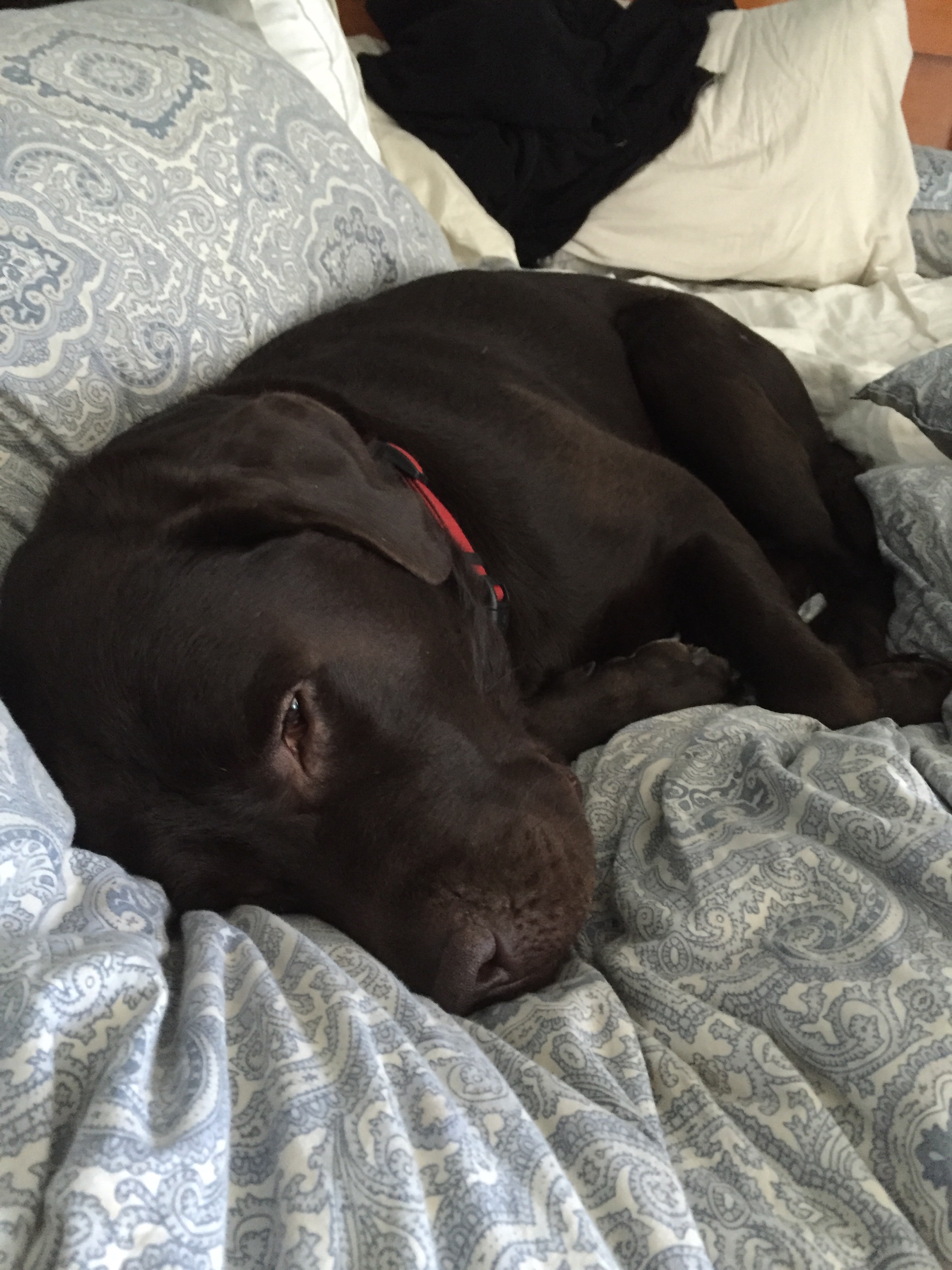 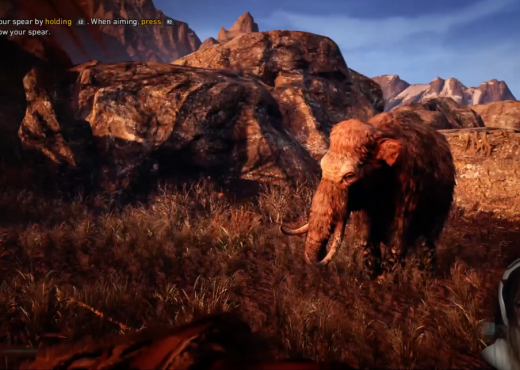