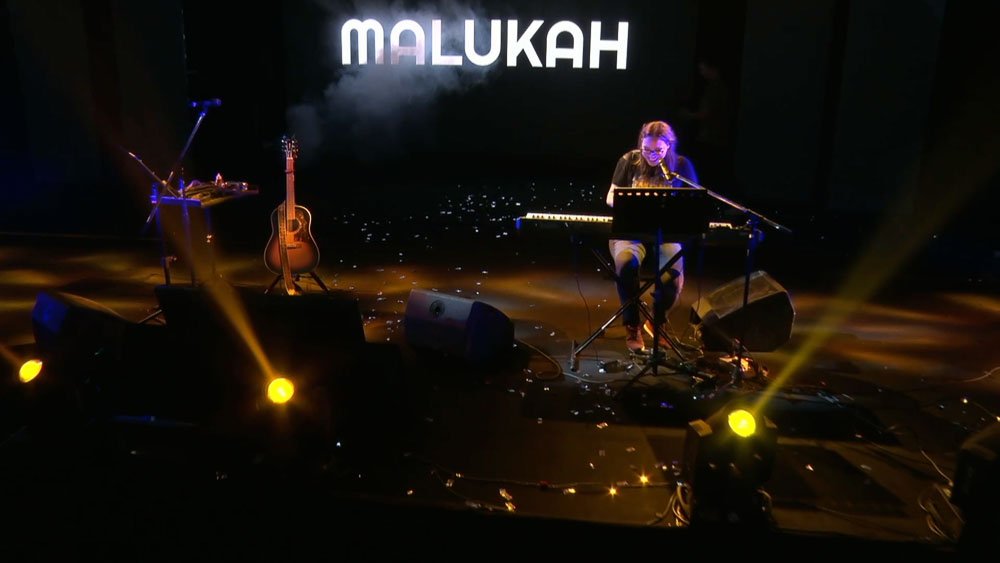 On October 19th, I had the honor of performing live in Bueno Aires at an event called Argentina Game Show Coca-Cola For Me. Now that I’m back home, it’s hard to believe this whirlwind of a trip actually happened!

I received the invitation a couple of months ago. The timing was tricky, as I was scheduled to be in the final stages of completing my new original album. However, I felt this was an opportunity that I haaaaad to accept.

I’m glad I did. It’s been so long since I’ve performed live in front of people. I’ve performed on stream, but it’s not quite the same. The energy is totally different. Performing live also makes it possible to meet and chat with the audience after the show. 🙂

The trip was awesome and a great learning experience. It’s always a proud feeling to see that no matter where you go in the world, the love for video games is strong.

Many thanks to Gloria and the Local Strike team for this chance to visit another continent for the first time and perform live! 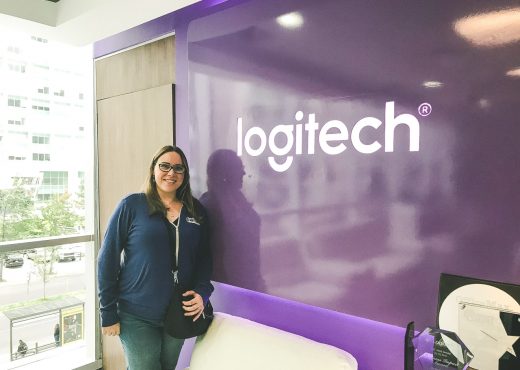 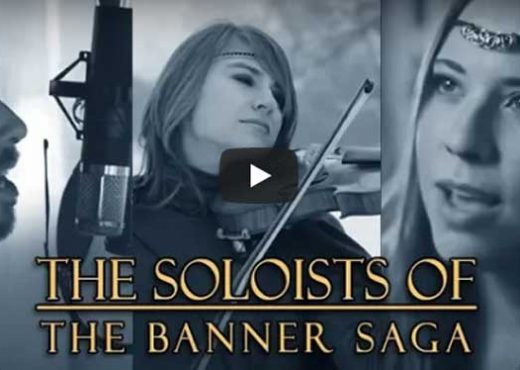 The Soloists of The Banner Saga