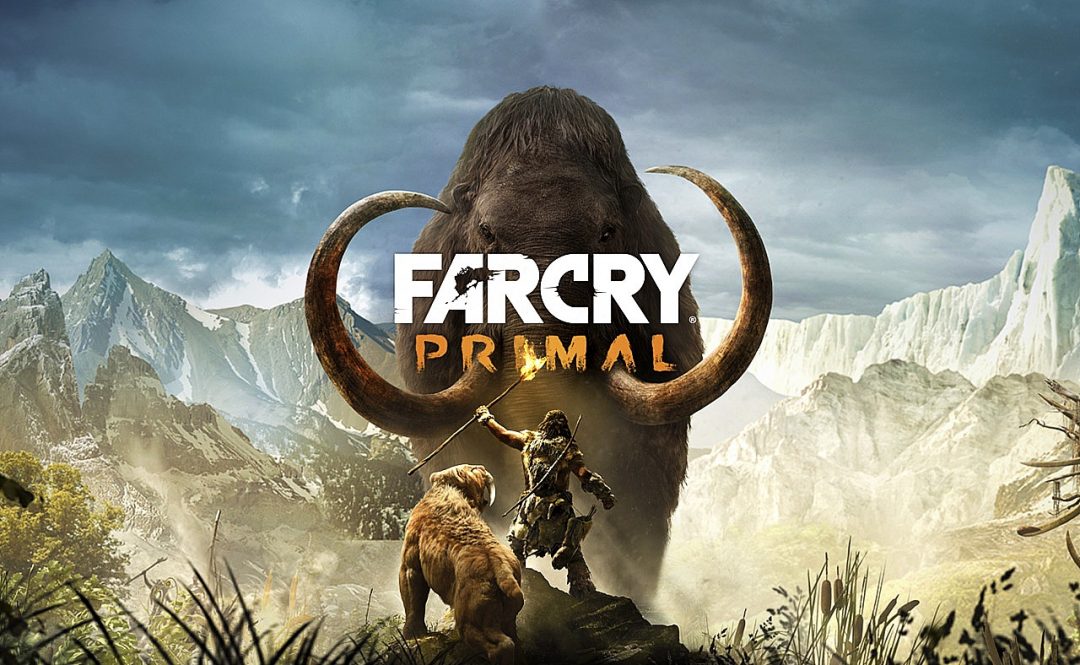 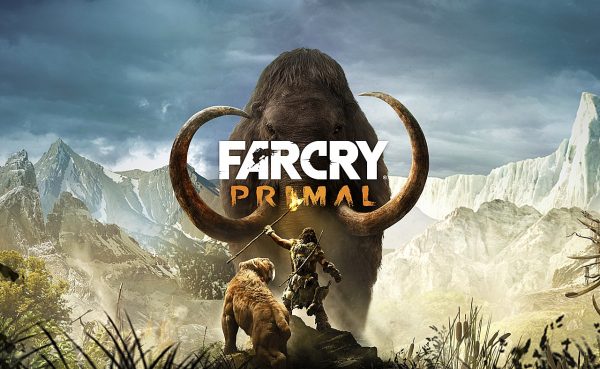 If you guys happen to play Far Cry Primal, be on the lookout for some weird, crazy whispers and loud, frantic war cries. Hehe! Composer Jason Graves invited me to do some vocal work for his soundtrack. Here’s a little behind the scenes clip:

I’ve been a fan of Jason for many years. He composed the score for one of my favorite Xbox 360 games, Dead Space (I have an entire playthrough of Dead Space on my 2nd channel). I’d heard him speak at various GDC panels and always loved how openly he shared information on his compositional process, as well the the tools he uses. I still have piles of notes I took at his talks.

Getting to meet him was a treat. He is such a great person!

Working on Primal was so scary for me at first. The vocal work I’ve done in the past revolved around singing, and in this case, things were a bit different. Haha! I had to… almost act. Get into character. I felt so mortified the first few times I had to send Jason tracks of whispers and war cries. Completely out of my comfort zone. But pretty soon after, I started losing my shyness and just going for the craziest kind of sounds my voice could make.

That was the greatest thing about getting to work with Jason on this. His guidance and encouragement to just go vocally nuts made me lose all sense of needing to sound nice and polished. In this project, the grittier the better… and it was fun to actually strive to sound grotesque. hahahaha! 😀

Here’s a gameplay video of the beginning of Far Cry Primal: 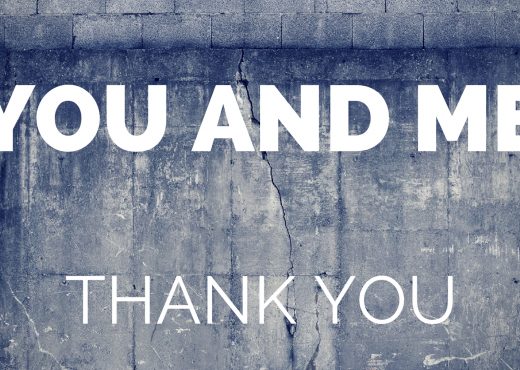 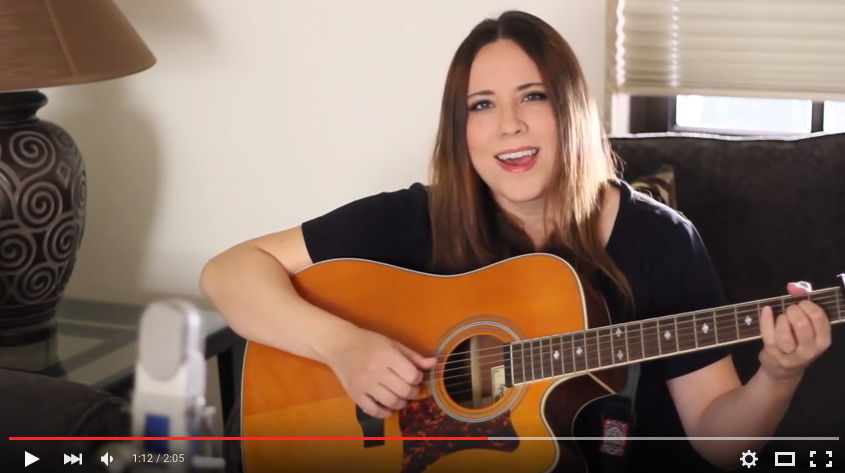 Once We Were – Dragon Age: Inquisition Cover 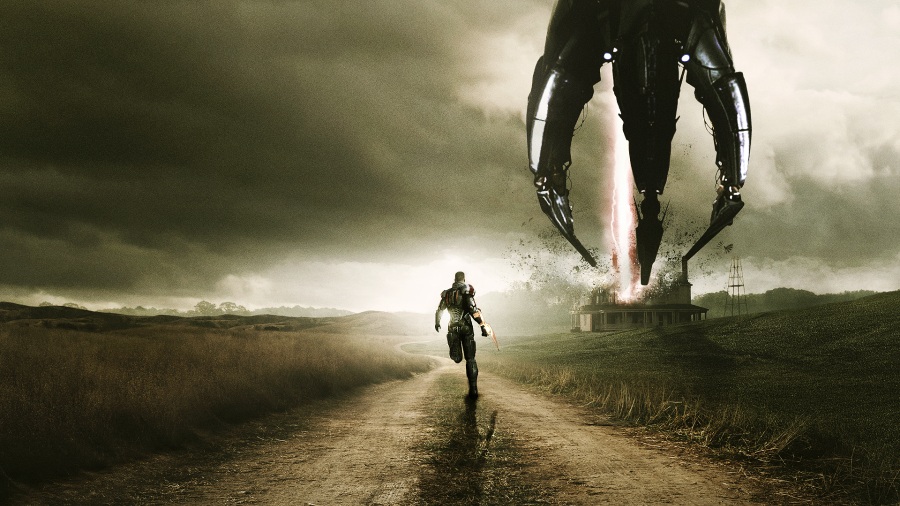