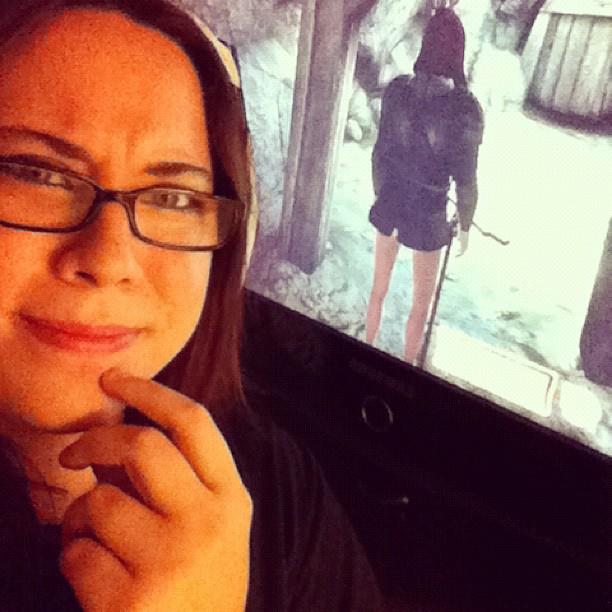 Today, I played Oblivion without any pants on. 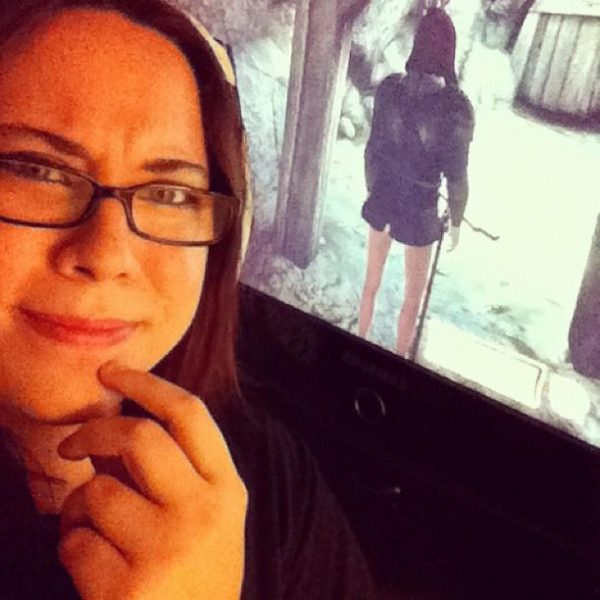 I started out dressed, I assure you… but I guess somewhere during the tutorial I switched to a robe and then looted a piece of light armor that protected my upper section… and nothing else. Hahaha!

I tried playing Oblivion on Xbox 360 two years ago, and I didn’t get very far because I was more used to console games that required me to simply shoot stuff. I felt a bit overwhelmed with the menus and choices. RPG n00b!

Skyrim’s UI design with all the simple to use menus is what helped me begin to understand how things work, and this made me want to try Oblivion again.

I started a new game, got through about 40 minutes maybe (half of that time I spent looking for my pants)… and then died. Imagine my surprise when I loaded the last autosave and found myself almost at the beginning.

I was reminded of every school paper or project I lost when my computer froze.

This made me realize that the modern (and frequent) autosave function in games has made me somewhat lazy. I wrongly assumed the game was saving as often as Skyrim or Mass Effect 3. (Although there were a couple of times in Skyrim where I got killed while exploring and got sent all the way back to the town I left from.)

Lazy or not, I’m glad frequent autosaving exists in many newer titles.

I will return to Oblivion another day. Once I get over the tiny resentment I feel at the moment. Hahaha! 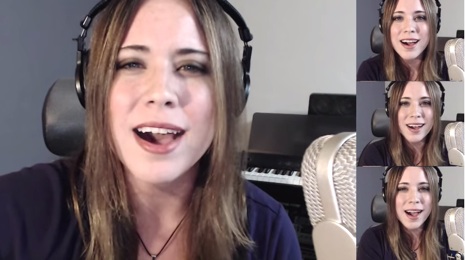 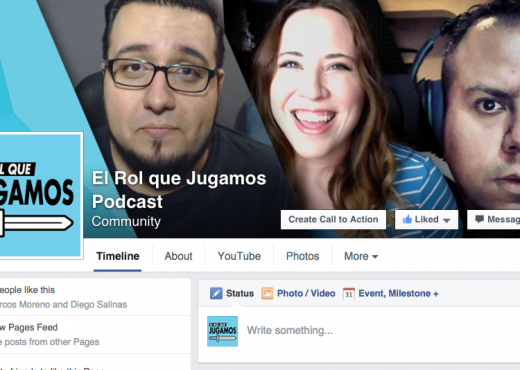