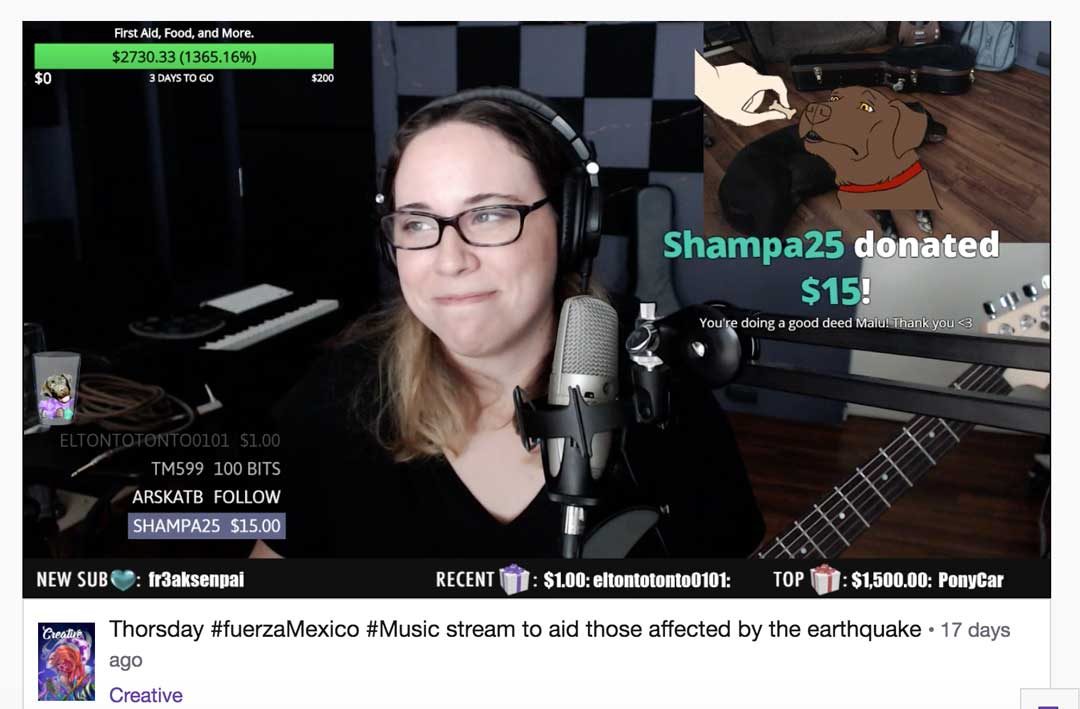 This week was a bit hard to write about. I was going to skip it altogether, but then I realized there were 2 things I never want to forget.

After seeing the devastation caused by the earthquake that hit central México, it was incredibly moving to see the people of the country come together to help. In a country usually overwhelmed with government problems and issues, it was a reminder that the Mexican people can be fierce and good and brave and selfless.

The other thing I hope to always remember was the two charity streams we had on Twitch to raise money for the Mexican Red Cross and the Topos rescue team.

Together, the Reverb Empire raised USD $4,259.09. With this money, I made a $2,000 donation to the Red Cross, and another $2,000 donation to the Topos. The remaining $259 were spent at Sam’s buying basic hygene products that I took to a center that was preparing to send a trailer with goods over to the affected areas. 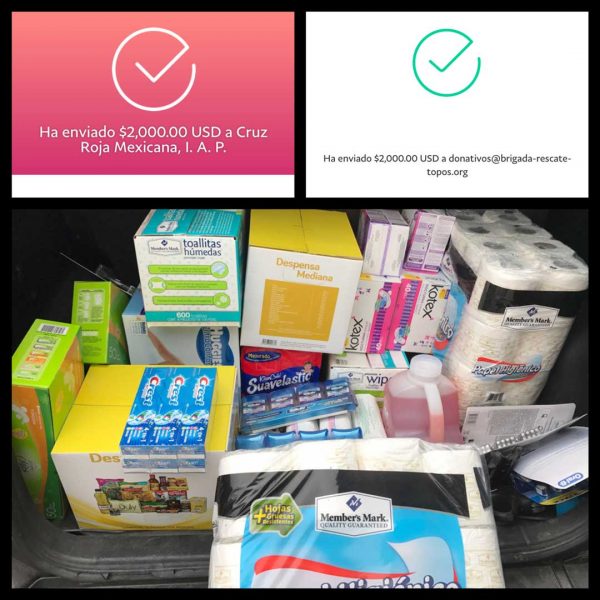 Thank you so much for helping Mexico in this time of need. <3 It’s a memory that makes my eyes water whenever I remember. You beautiful, beauuutiful people.

The week ended on a gentler note… I attended a friend’s daughter’s 2-year birthday party. I think it’s the first kid’s b-day party I go to. 🙂 It was Moana themed. Made me think of you guys and the Disney concert on Twitch. <3 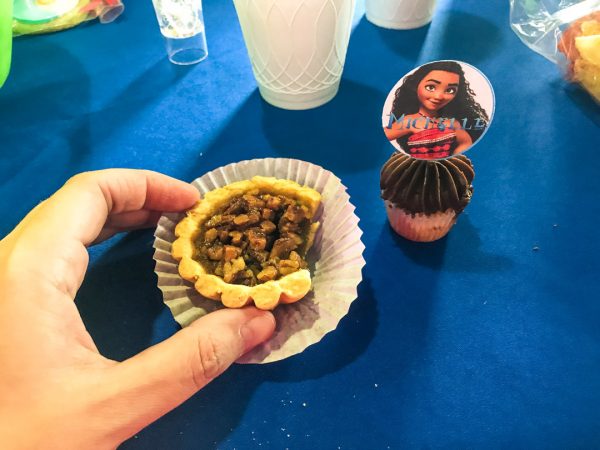 And I ate so much candy I later wished my mom had been there to tell me to stop. 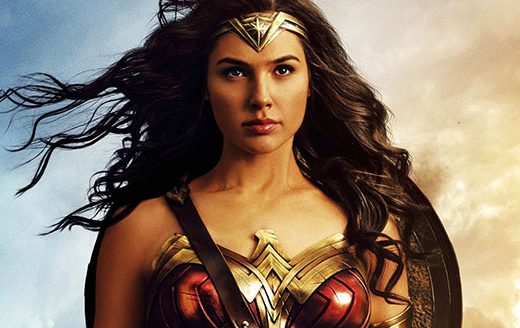 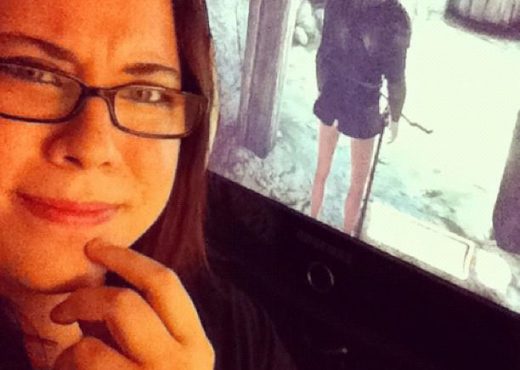 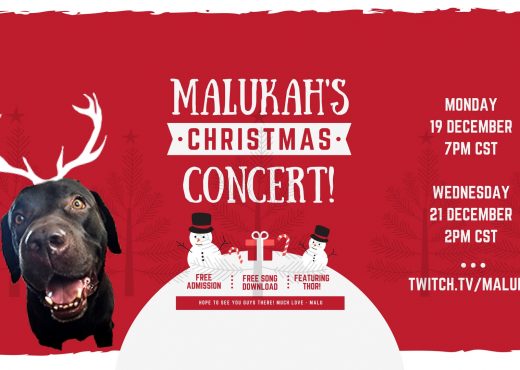